The short opens with our hapless heroine, a waitress, played by Grey’s Anatomy‘s Tatum Langton who is somewhat reluctantly rescued from the tame, but easily misconstrued threats of one of the local homeless by a drifter. To repay the drifter the waitress gives him one meal on the house at The End of the Road, an unsuspecting diner. Soon the full moon shines it’s light onto the roadside eatery and things start to get bloody as our drifter is obviously more than he appears.

I am admittedly a little bit biased on Unmanned Media’s werewolf short. I happen to love werewolf films. Wait, wait, allow me to clarify, I love GOOD werewolf films. I have my fallbacks; American Werewolf in London, The Howling, Dog Soldiers, among others. I also think there have been some noteworthy recent additions. 2015’s Howl comes to mind. The great thing that ‘End of the Road” does is that it doesn’t attempt to reinvent the wheel and THAT strangely, is what I found so refreshing.

Again, its not as if Director J. Spencer and company are showing us a glimpse at an eons old war between lycans and the undead (thank gaaaaawwwd, I mean I loves me some Kate Beckinsale in tighty-tight leathers, BUT c’mon) they are simply painting a familiar picture. However, their efforts are done with enough style and bravado (not to mention a heaping helping of the red stuff) that the short captures what others have so stupidly forgotten about werewolves: they are vicious, hungry, maniacal killing machines. We get a genuine sense of claustrophobia, dread and helplessness that finally elevates the creature back to the terrifying icon that has been diminished over the last two decades. Now some of you might find the acting a little stilted (peripheral mainly as our leads are really strong here) but the sheer look, feel and execution of the short is so well done that I really don’t think you’ll mind. So, click the link below, order up a piece of apple pie a’la mode and sit down at The End of the Road. HIGHLY RECOMMENDED. 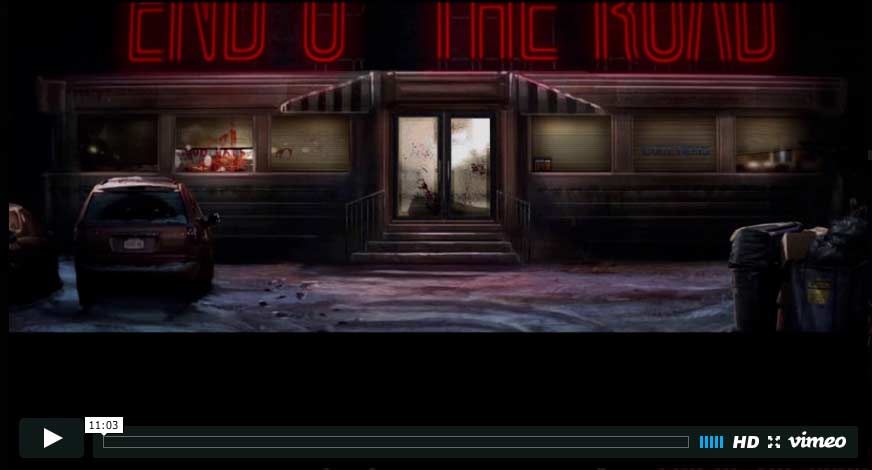 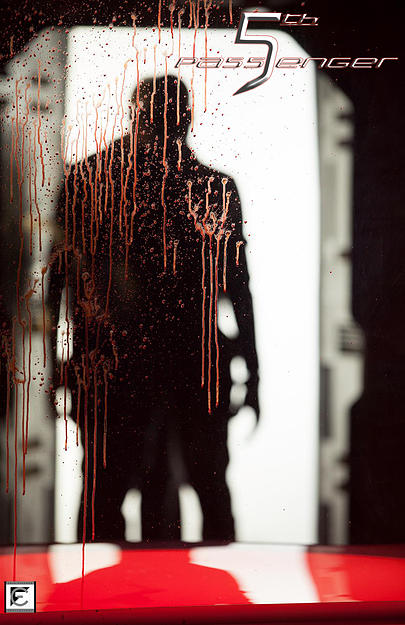 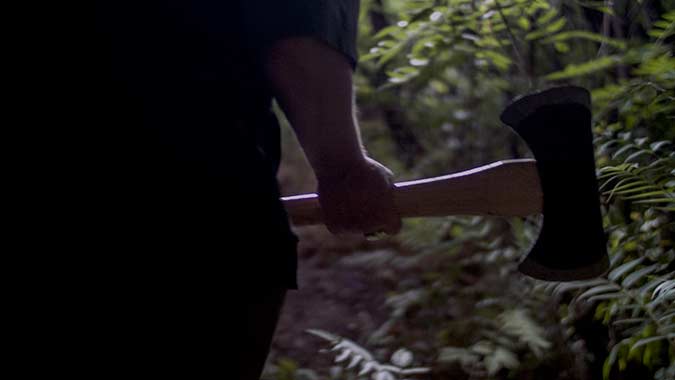 AARON’S BLOOD TO MAKE WORLD PREMIERE IN TRANSYLVANIA
May 7, 2016 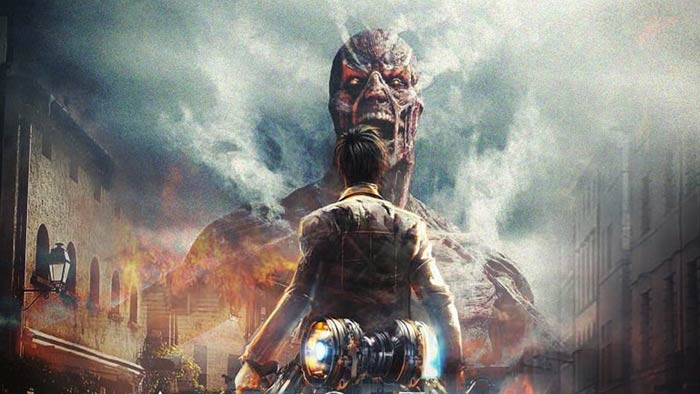 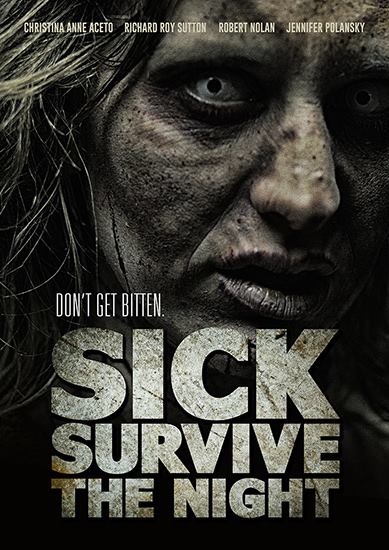 Holiday Horror ‘All Through The House’ Premiere at RIP Horror Film Festival
October 9, 2015 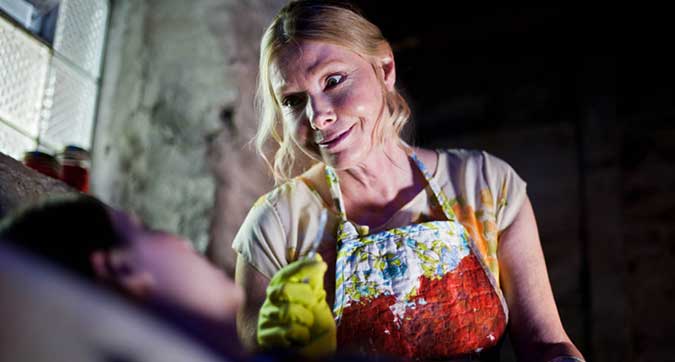