I have a been a big fan of the recent Hellraiser series of comics from Boom! and was eager to dig into the new series from Barker and co-writer Mark Miller, The Next Testament. Say what you will about Barker’s offbeat narrative of human depravity that weaves a thread through most of his work, but the man sets up a story that is both intriguing and bizarre enough to get the reader interested from the first page.

The first issue introduces us to Tristan Demond and his rich, somewhat estranged father, the latter of which who has, through much searching, found what he believes to be God, burind under an ancient structure in the desert. If this was anyone but Clive Barker this might have been an existential journey of self discovery where man meets maker, BUT, in the mind of Barker Gods and Devils make strange bedfellows and the two seem to frequent similar vices, all at our expense. We get the impression from the offset (could be the mass murder at the hands of this newly reborn deity) that this “god” is as interested in unmaking mankind as he is in celebrating it and we are treated to his methods in the form of it raining carnage well within the first 26 pages of the introductory chapter.

I’m not going to give away too much as it is obvious that the first issue is largely a launchpad for bigger themes. What I can say is that fans of Barker’s intellectual brand of horror and dark fantasy will not be disappointed. 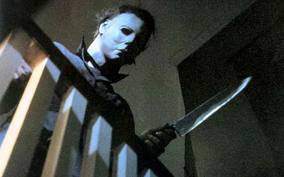 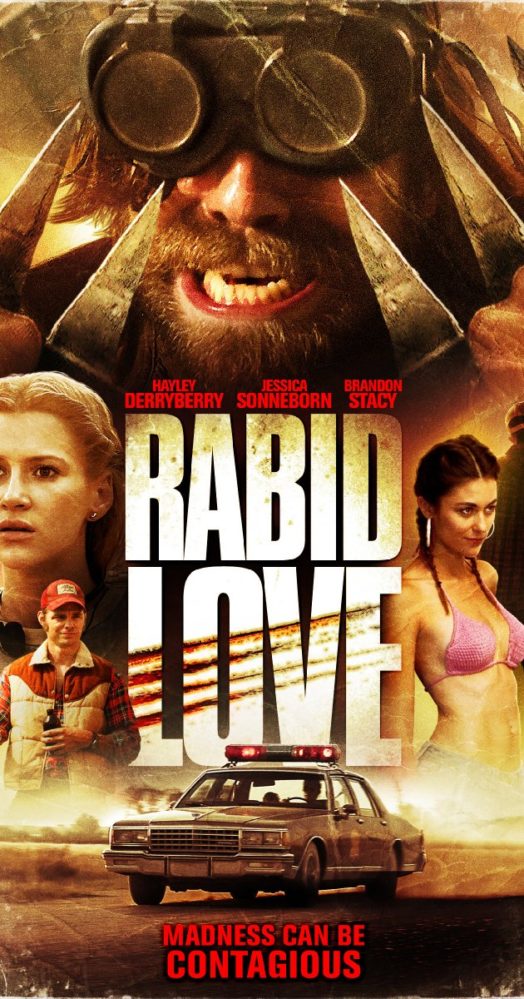