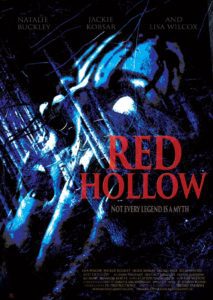 The film stars Natalie Buckley as Carley, a young woman who returns to her home town after her mother has fallen ill.  Unbeknownst to Carley, the town has fallen under the thumb of a sinister rising evil that has begun killing off the locals, and she soon finds herself at the centre of it all.

Banding together with a mysterious newcomer (Jackie Kobsar), Carley and her former friends race to uncover the horrific truth about the town’s going ons and come to a polarizing discovery. If they can’t put a stop to the grisly situation soon, no one will make it out of Red Hollow alive.

Red Hollow is being independently produced by Canadian filmmaker Pressly Parrish, the film’s writer and director. Alongside an up & coming horror genre cast, Red Hollow boasts an incredible departure from the average cinematic experience with some solid punches that will leave it’s audience breathless.

PII Productions has launched their indiegogo campaign and is searching for some support to help provide a great new cinematic experience.

Call yourself a hard-core horror fan? Test your movie knowledge
11/07/2017 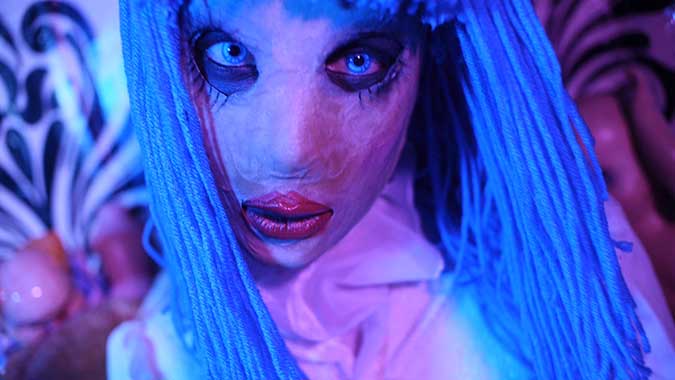