Robert O’ Rourke is a prisoner in his own world, a world tainted through a haze of suspicion and doubt. To him every morning draws forth the reality that he doesn’t know who he truly is. Remembering anything beyond his present is difficult. Flashes of memories invade his consciousness but can he truly trust them? He suffers in silence, plagued by visions he cannot control. Soon Robert awakens into a nightmare that is very real and will change him forever.

Lock in’ is a twisted and ambitious psychological horror from Award winning Writer/Director Malcolm Deegan. Having successfully released his debut feature film on multiple VOD platforms as well as DVD and Bluray, Malcolm set about producing a follow up project. Set the murky world of murder and deception it tells the story of Robert O’ Rourke, a recluse and amnesiac who lives the life of a hermit, constantly at odds with the world around him. With his mind as an unreliable guide, Robert sets out to reclaim his life. Soon he will awaken into a nightmare that is very real and will change him forever.

‘We hope to be able to do this story justice’ says Writer/Director Malcolm ‘it’s a unique and diferent approach to a psychological horror that deserves to be told. We have opted to crowd source to funding the project and maintain the vision thats intended.He continues ‘If you liked our last movie ’Fractional’ then you’re going to love this’. ‘It’s unique and very different and definitely not the conventional type of movie you see typically from Ireland. With your help we can get this intense psychological horror movie made.

For more information please check out our movie website: https://www.maldeegan.com/lockinmovie

What must it be like for an amnesiac patient to live day by day? This is the thought that struck me. Especially as our protagonist, Robert O’ Rourke, knows very little about himself. He lives the life of a recluse, closed away from the outside world as it is a fearsome place filled with unknown threats and enemies.

His soul is filled with anguish of a better time that somehow is always just beyond his reach. Like a memory that feels very real but somehow you can only see flashes as it tantalisingly stays just beyond your grasp. ‘lock in’ at its core is about struggle and conflict both in Robert’s own mind as well as the external forces he runs in to. It touches on issues of trust, anger, regret and most importantly control of one’s memory.

It is a cautionary tale to be weary of who you trust and allow into your life and your consciousness.

Ultimately it is about power and the conflicting struggle to maintain it and those external forces that wish to take that power away. Sound will play a vital role in this movie helping create the sense and feel of paranoia, fear and dread. This device will take us closer into Robert’s troubled mind.

Visually the film will have a claustrophobic look and feel of an intense psychological horror. Its visuals will evoke the feeling of paranoia of Jacobs Ladder  and Shutter Island with the intense contrasting cinematic wide angle look of Seven.  The psychiatrist scenes will be suspense-filled utilising close ups and point of view shots similar to Silence of the lambs to emphasize the paranoia of the protagonist and the distrust and uncertainty that he holds for the world around him and ultimately himself.

The colour palette will be muted, dark and contrasting in greens and blues. Shadows will give the impression that Robert is constantly being watched. The viewer will be unsure what lurks just beyond their view heightening suspense. We will utilise ‘continuous take’ shots to heighten the sense of reality. The sets will appear claustrophobic and closed especially when Robert is on screen signifying the intenseness that Robert feels on an hourly basis. When he remembers the past they will be shot wide angled with a colourful palette sensing that his past was much more colourful and brighter than the present. 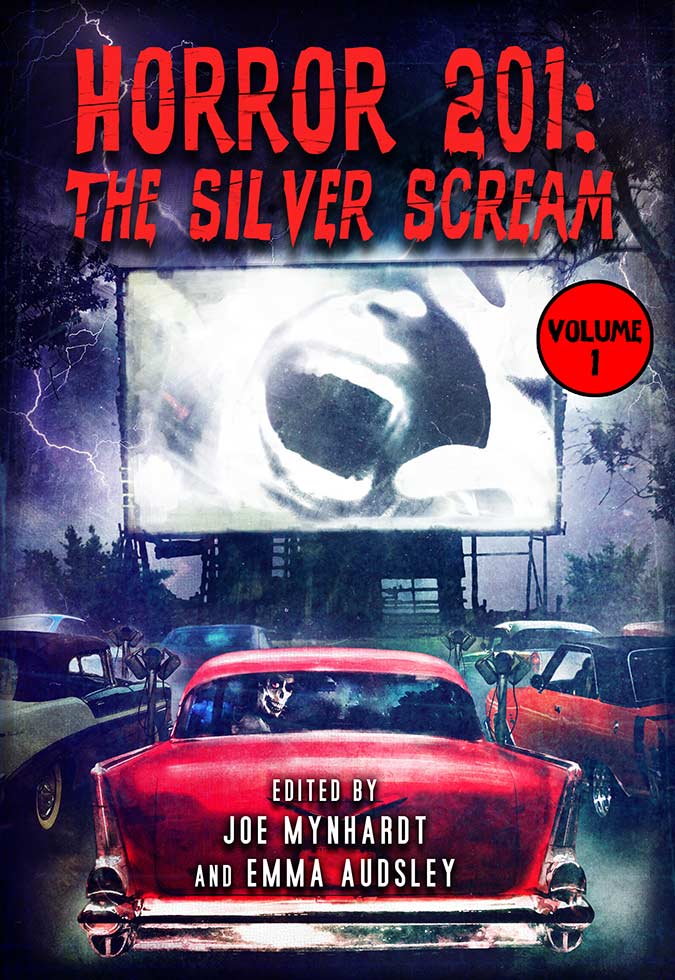 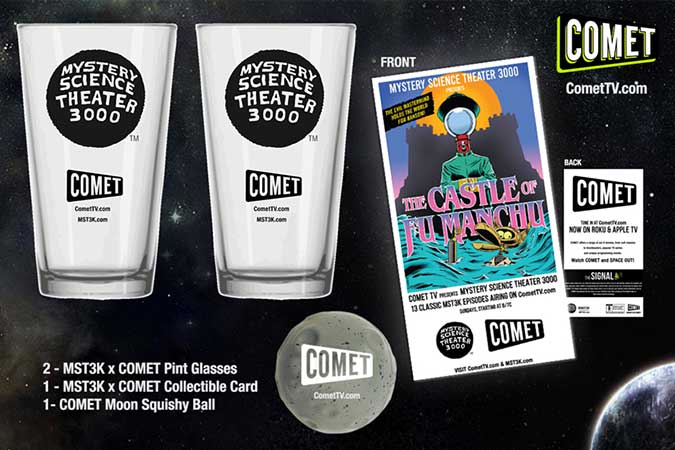