Multi award-winning filmmaker Dustin Ferguson will have the television world broadcast of his retro-Epic “Moon of The Blood Beast” air on WGUD-TV 51 in Pascagoula, Mississippi during their popular “After Hours Cinema” programming at 10pm Central Standard Time. For non-locals, it will be available to stream shortly after, with local commercials included, on the station’s website https://www.wgud-tv.com/

Ferguson’s 70th feature film “Moon of The Blood Beast”, will  be released on different formats, including a limited edition VHS edition from Nemesis Video (who previously released Ferguson’s “Blood Claws” and “Shockumentary”) will drop in the next couple months, followed by a streaming release through Troma Now (“The Toxic Avenger”). DVD details are still under wraps but they expect to have a release date soon. Pre-orders will begin shortly for this film.

The film is about a small coastal town terrorized by the legendary “Blood Beast”, a mythical creature said to return during the cycle of the Harvest moon to claim sacrifices in exchange for protecting the secluded town from the outside world. “Moon of The Blood Beast” stars D.T. Carney (“Rocky Balboa”, “John Dies at The End”), Vida Ghaffari (“RoboWoman”, “The Mindy Project”), Dawna Lee Heising (“Nemesis 5: The New Model”, “Samurai Cop 2: Deadly Vengence”) and Mike Ferguson (“Silicon Valley”, “Agents of “S.H.I.E.L.D.”). Alan Maxson (King Ghidorah, “Godzilla: King of The Monsters”) plays the title creature, and the film also features adult actress and AVN Award Winner Alana Evans as the first victim. 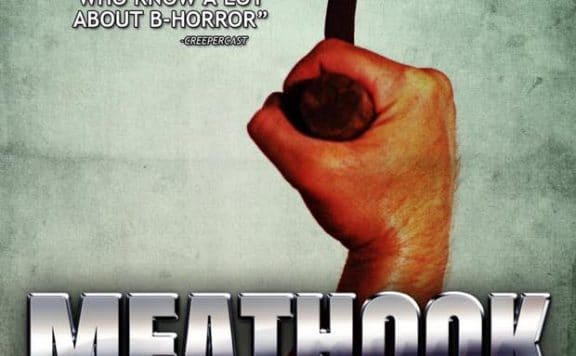 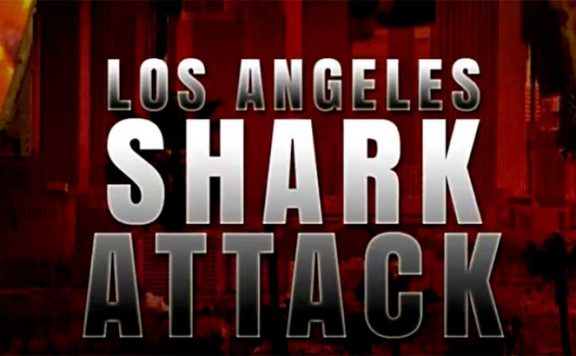