After securing partnerships with Illinois-based production company Silver Compass Studios and Michigan-based filmmakers CinemaSlice, horror entertainment entity Horror-Fix, operating as Horror-Fix Pictures, announced the details for their first banner picture today. The film, titled The True Tale of Ole SplitFoot vs. The Lesbian Warrior Nuns of the Great White North will be the first film originating from the creative minds at Horror-Fix, produced and released in conjunction with its partners.

To celebrate the news the creative teams have released the first poster as well as an official synopsis for the film which is being described as “the most fucked up horror-comedy ever made”.

Synopsis: Set in a remote Canadian town ,whose only industry is the local maple syrup processing plant, a group of lesbian warrior nuns, posing as strippers, stand guard, vigilant; the last defense against the hordes of Satan.

Casting for the film is currently underway and is set to film in the latter part of 2020 with a projected release date of early 2021. 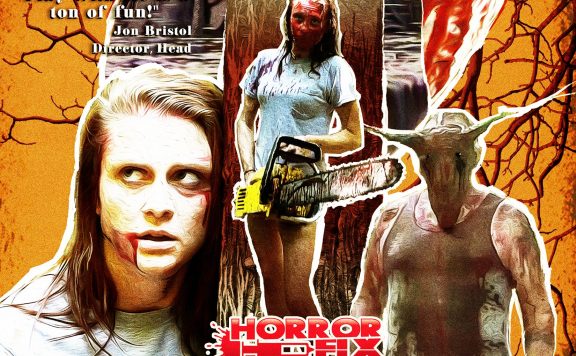 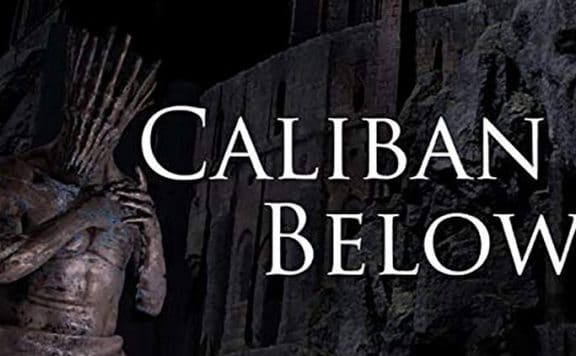