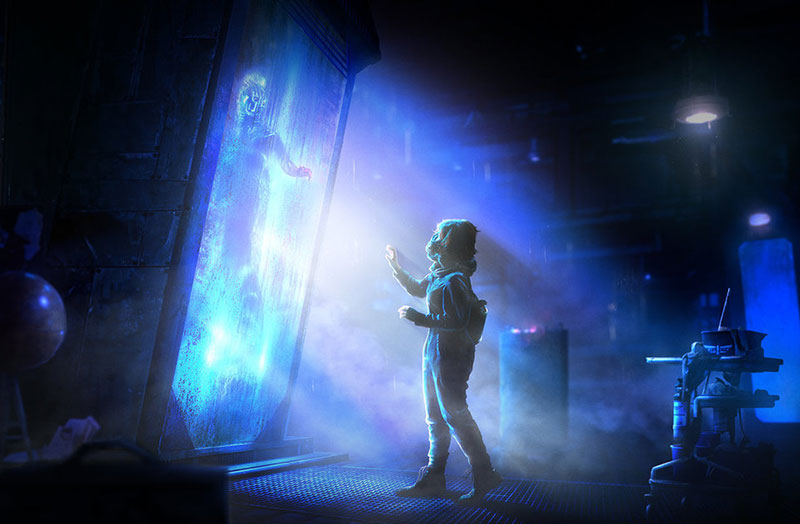 I’ll be the first person to say that in the world of intellectual properties, there really is nothing new under the sun. You can take that to heart OR you can take it at face value. Even the most seemingly original stories or ideas can be said to have drawn their inspiration from pre-existing work. Apparently, even an idea as unique as Guillermo Del Toro’s critical masterpiece “The Shape of Water” fails to stand up under the same scrutiny. In this case however, many people are crying plagiarism, saying that Shape HEAVILY drew influences from the 2015 short film “the Space Between us” Reddit has been alight with accusations and even the filmmakers behind the short have voiced their thoughts, drawing on not only the visual but also the conceptual similarities. You can watch the embedded short below and make up your own mind!