OK, so this could very well be just another viral marketing stunt for the second chapter of Stephen KIng’s IT, and a damn good one, but bizarre all the same.

So, imagine looking up to the skies on a nice summer day and making out the shapes in the clouds. That one looks like a dragon. There’s a tiger… there’s… a…. maniacal killer clown!!!

Yup, that was exactly what happened to a New Jersey woman as she watched the sky over her home seeing an object approach from above. After seeing the item land in her backyard she investigated only to find that it was a plush Pennywise doll from Stephen King’s IT. Now, if that wasn’t creepy enough there was also cryptic writing on the doll’s forehead as well, a series of archaic letters and numbers.

Weirdly enough, cops who arrived on the scene refused to touch the doll and didn’t bother to take it with them. Jansen, whose yard the doll fell in did what most red blooded Americans would do and totally over-reacted bu not only burning the doll but then sleeping with a knife that night in bed.

Now, with the release less than 3 weeks away of the highly anticipated IT: Chapter 2, does it not seem like this might be a little death-from-above last minute marketing on the side of Warner Bros? 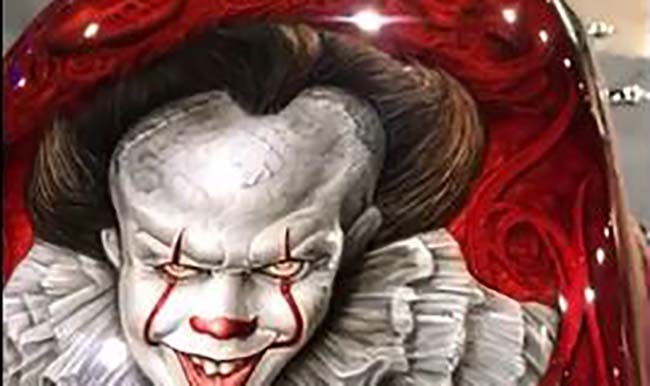 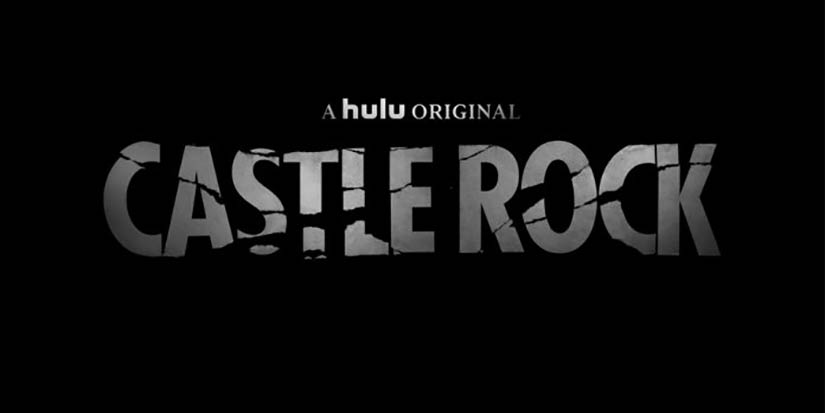 Does Hulu’s ‘Castle Rock’ Hold the Secret to the Future of Horror? Does Horror Need an Infinity War?
05/09/2018