1
shares
FacebookTwitter
Terror from All Sides 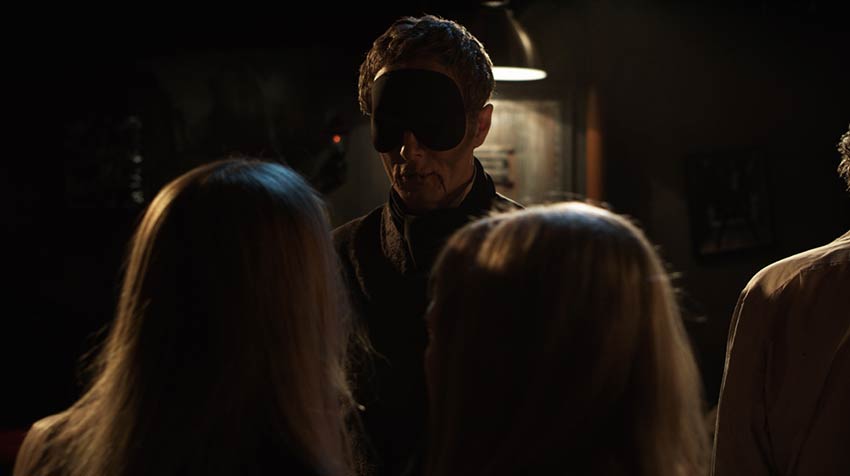 A woman wakes up locked in a small room with no memory of how she arrived there. Unable to escape, and tormented by a series of paranormal entities, she must uncover the riddle of who she is and how she got here.

Wild Eye Dials Up Death With ‘Serial Kaller’ on VOD and DVD
January 7, 2016 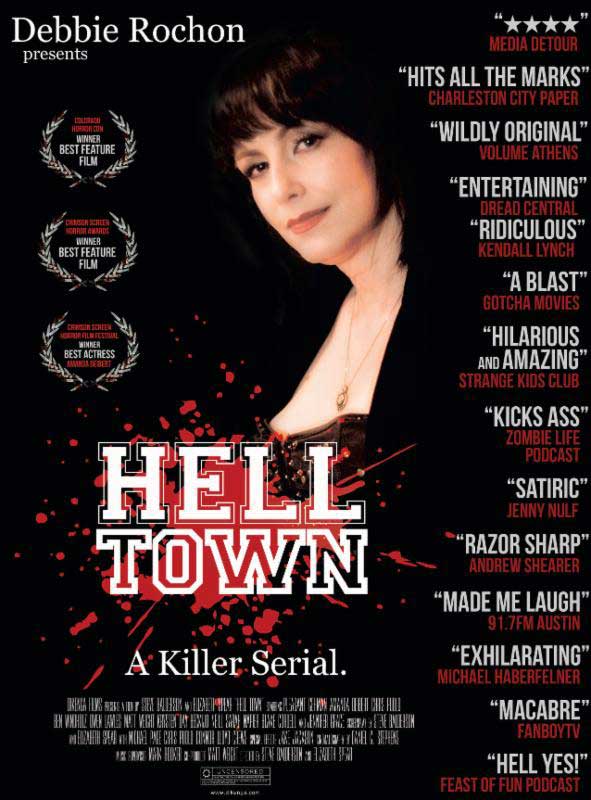 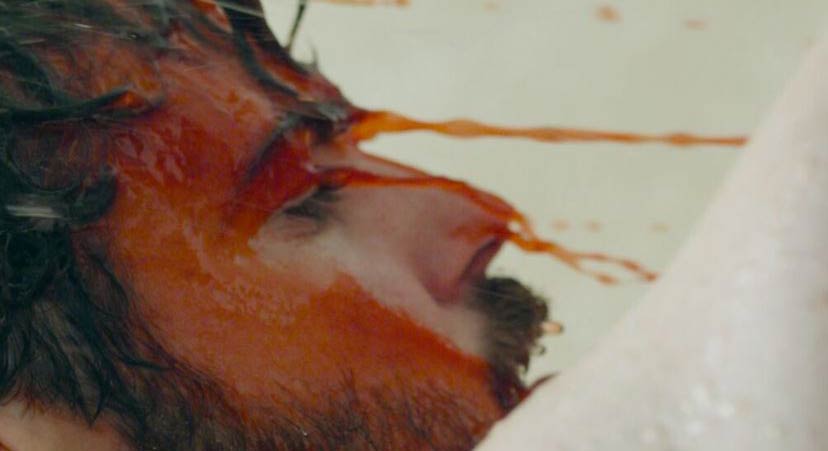 The end is just the beginning. ‘DEAD LOVE’ gets summer release
August 7, 2018