“The fantastic fright flick is perfect for late night viewings and…it will freak you out!” –  Movies, Films and Flicks

“INTERIOR gave my face plenty of time to get to know the inside of my hands.” – Horrorfreak News

The story follows Sam (Christopher Carullo). Sam is a down and out filmmaker, who is hired by his ex-girlfriend, Allison (Piper Rae Patterson), to record unexplained phenomenon. The strange occurrences have been happening in the new house where she, her husband and young daughter have recently moved to.  Over the course of the night, Sam comes face to face with an ultimate form of evil.

In their ongoing effort to bring the best and the most diverse indie horror content to the masses, Terror Films will release this film across multiple digital platforms including: iTunes, Amazon Instant/Prime, Vudu, Google Play/You Tube, X-Box Live and many others.  The release begins with North America and will be followed by a worldwide digital release on iFlix. 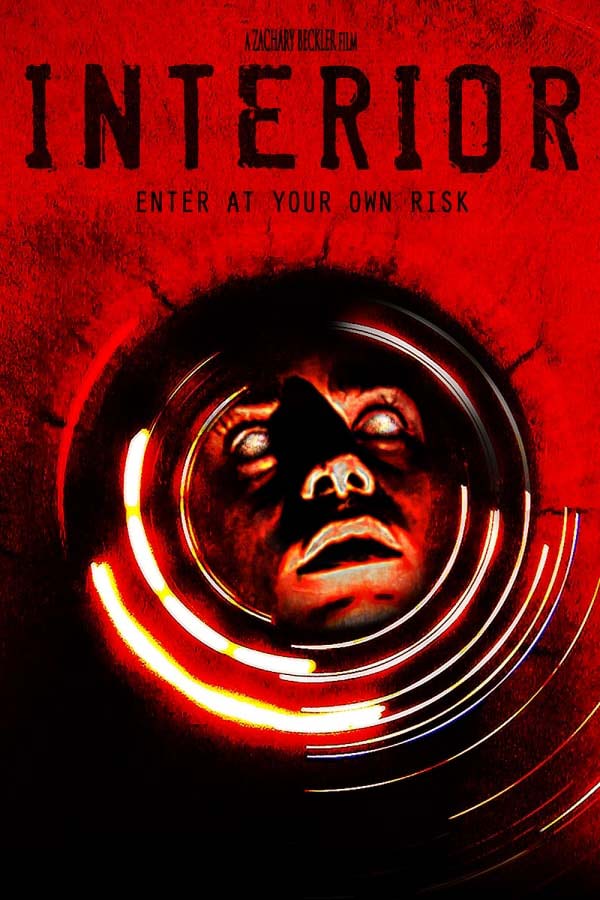 0 0
Previous Article“Gnawbone”, the debut creature feature from writer/director Darrin MeansNext Article‘Horror in the Clouds’ Unleashes an Ancient Evil into the World 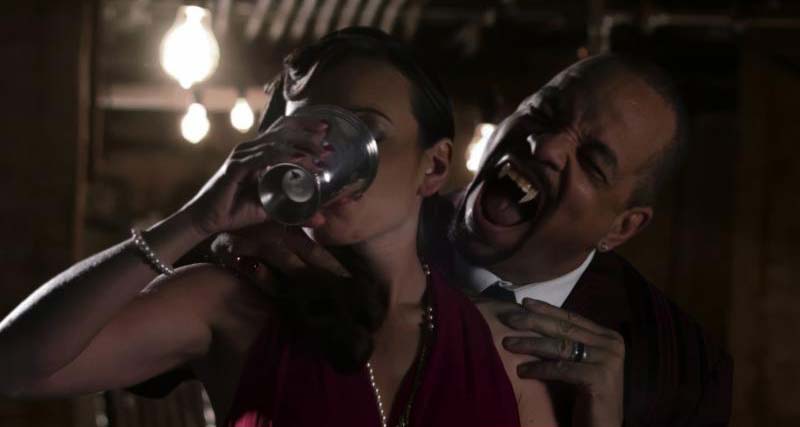