We take a minute to sit down the writer director of the new thriller Red Handed starring Christian Madsen, Michael Madsen, Michael Biehn and Kenzie Dalton, RED HANDED will be available On Demand Tuesday December 3.

When their father is murdered, three brothers descend upon an Oregon mountain river to spread his ashes. After they arrive, one of their children goes missing. One of the brothers was himself abducted 30 years ago when they visited this same river, but he has blocked the incident out of his mind. Only by unlocking the mysteries inside his subconscious, will they be able find the child and return him to safety.
Produced by Nick Cassavetes and Aaron Steele-Nicholson, Red Handed premiered at SPIFFest in Los Angeles last month. 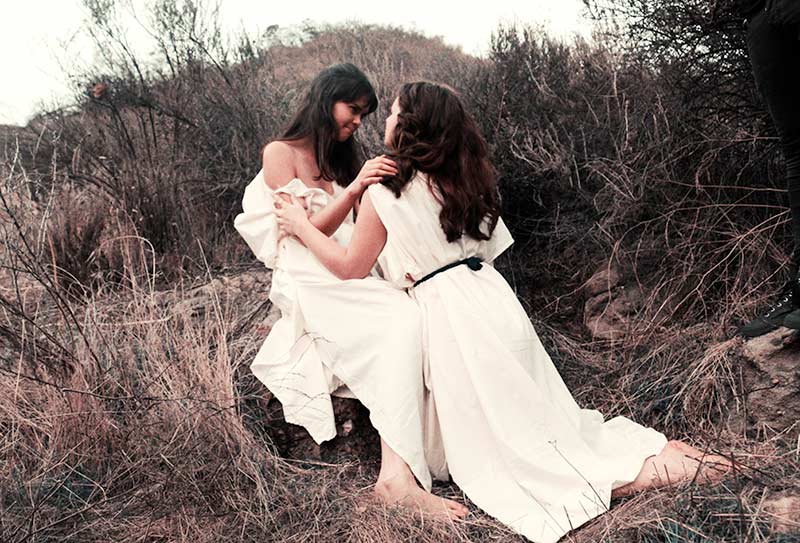 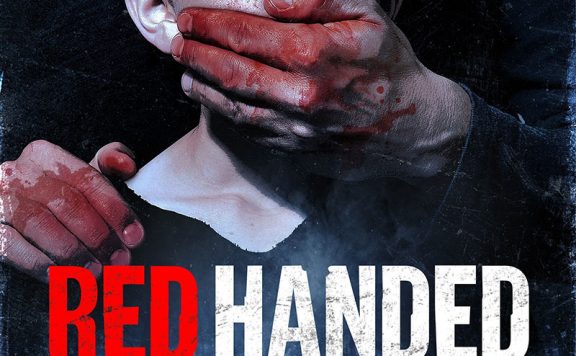