Night Run is currently making the Indiegogo run for financing head on over to the campaign here and get out yer wallets!!!

NIGHT RUN is my massive love letter to the 1980’s and its awesome action movies. The film follows Daniel McKormack, a man who resurrects from his grave on a Halloween night seeking revenge on the men who murdered him a year prior. Follow Daniel as he teams up with the towns’ Sheriff, featuring car chases, synth music and 80’s imagery way to rad to be typed in a single sentence. 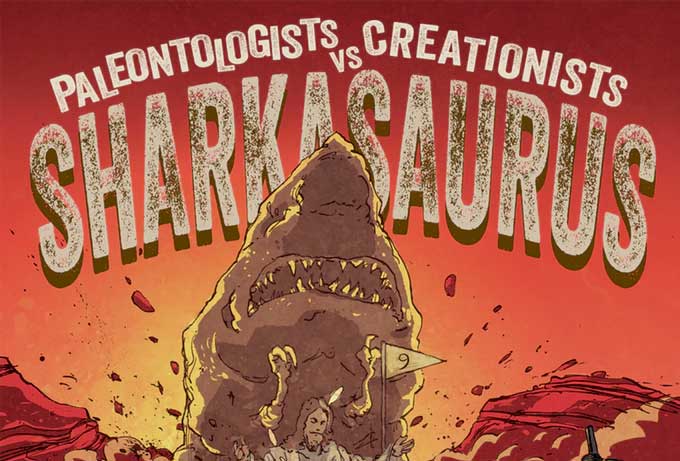 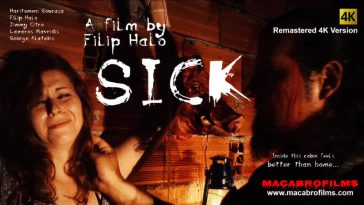 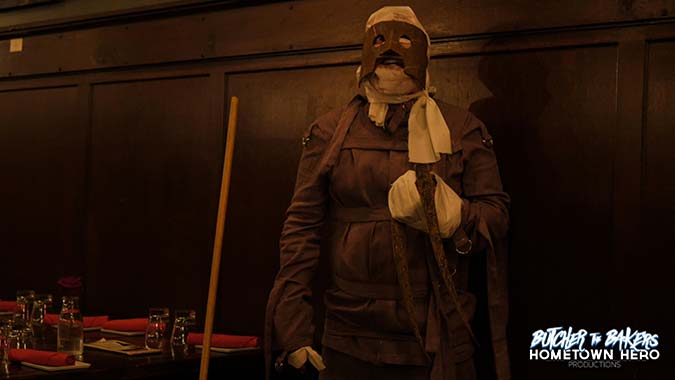