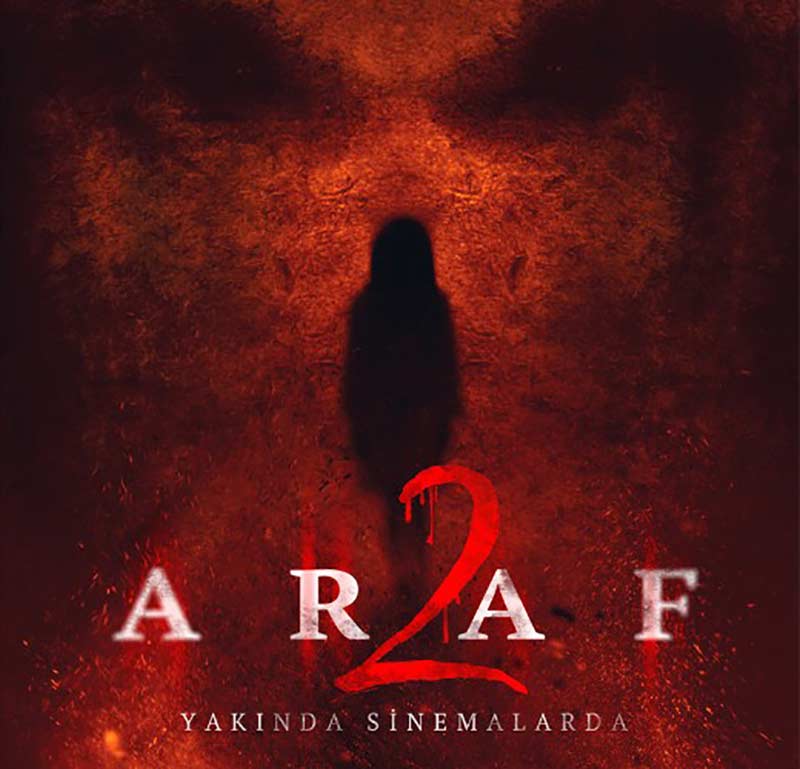 “Release date of new horror thriller movie of Biray Dalkiran (director of “The Crossbreed”) has been revealed. “Araf 2” is the sequel of director’s first movie “Araf” (AKA “The Abortion”) released on 2006. “Araf 2” will be in cinemas June 29th, 2018. The movie will also be available on DVD and VOD worldwide soon after its cinema release.

2006 released movie has Akasya Asiltürkmen and Murat Yildirim as leading roles. As reported from sources, very famous and surprise names will be on “Araf 2”s cast.

After “Araf 2”, Biray Dalkiran will shot his second movie in USA called “The Whisperman” in August.”