British black comedy Double Date, an original feature written by Danny Morgan and a directorial debut from Benjamin Barfoot, will be in UK cinemas on 13th October, distributed by Pinpoint.

The film’s four leads – Michael Socha (This is England, Being Human), Georgia Groome (Angus, Thongs and Perfect Snogging, London to Brighton), Danny Morgan (On The Road, Ideal, Breaking The Bank) and Kelly Wenham (Life On Mars, Dead Set, Merlin) – will be bringing plenty of scares and laughs, in time for this year’s Halloween celebrations.

Unbearably self-assured, and irritatingly cocksure, one thing Alex (Socha) can boast about is his loyalty to his dearest friend, Jim (Morgan). With the latter’s 30th birthday on the horizon, Alex promises to help get his best friend laid, so he won’t reach this unwelcome milestone a virgin. They muster up the courage to organise a double date with sisters Kitty (Wenham) and Lulu (Groome), but little do the boys know, their company for the evening are twisted serial killers, and have other plans for their night ahead. As Jim and Lulu strike up a genuine bond, his future rests entirely on her conscience, and whether or not she’ll betray her sister and warn Jim and Alex of their nefarious intentions. 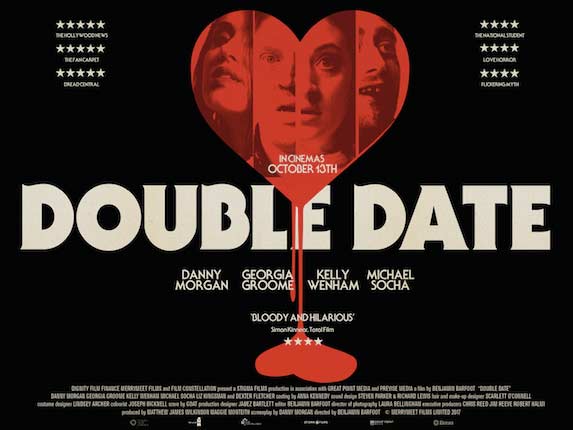 Tee Fury and HorrorFix bring you the Halloween T-Shirt Giveaway ALL October!!!
October 16, 2015

“ANGEL”, a new horror thriller from the director of The Wicked One
June 7, 2017 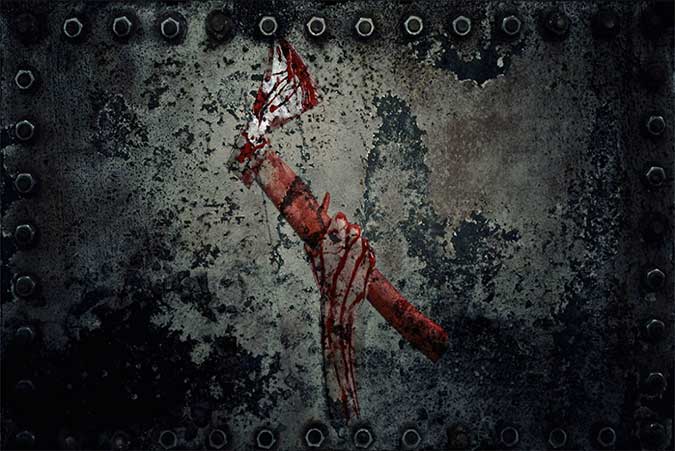 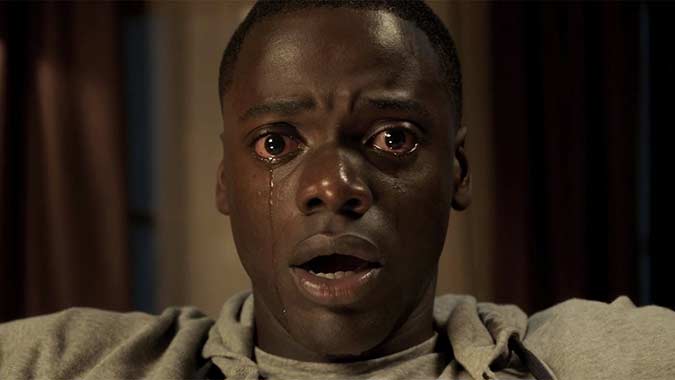