Director Dave Palamaro’s Agatha Christie inspired thriller Murder Made Easy had a successful festival run and is headed to Blu-ray from Scream Team Releasing on Tuesday, May 21st!

The Special Collector’s Edition Blu-ray is packed with extras including: Audio Commentaries, Deleted Scenes, Rehearsal Footage, Bloopers, Trailers5.1 Surround Sound and more. Scream Team will be accepting pre-orders starting May 1st. The first 150 pre-orders will include a signed copy of Murder Made Easy and a signed poster.

In the film:
“Best pals Joan and Michael host an elaborate dinner party for their closest friends on the anniversary of the death of Joan’s husband. But as each guest arrives they find their very lives are on the menu to protect a secret that links them all.”

The film score was composed by Sean Spillane (“The Woman”, “Jug Face”, “Tales of Halloween”).

Murder Made Easy Blu-ray from Scream Team Releasing on Vimeo. 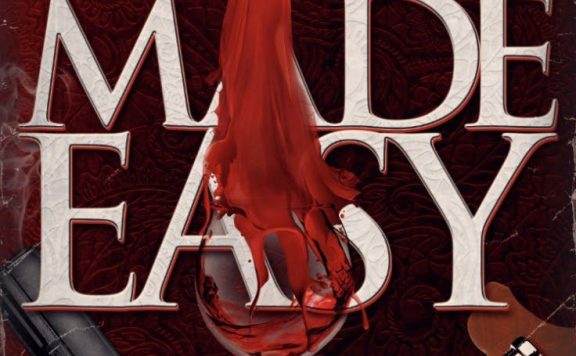 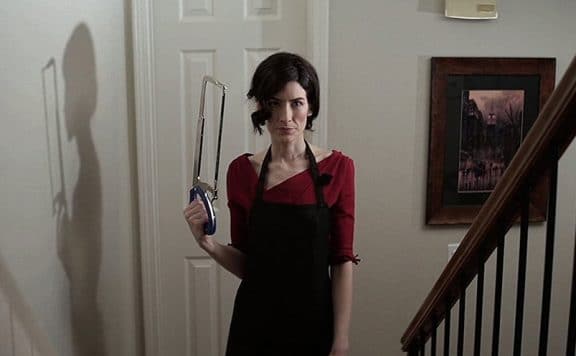 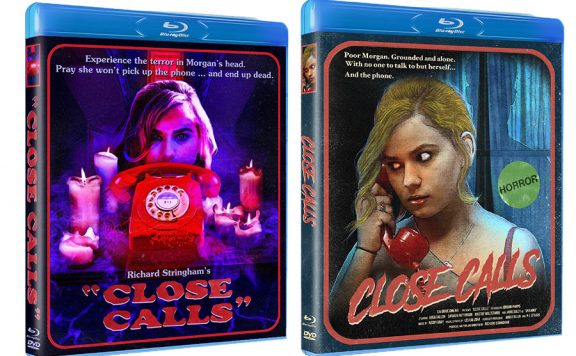 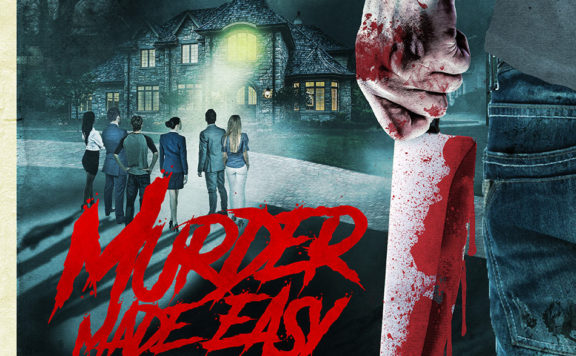