Happy Monday, addicts!!! Although the below press release is from last October, looks like Brian Metcalf’s The Lost Tree is ramping up!!! Check out the teaser here and stay tuned for interviews with the film’s creators and stars right here on HorrorFix!!!

Written, directed and produced by Metcalf, “The Lost Tree” is centered around a man, Noah (Nicholas), who is guilt-ridden for the death of his wife, Emma (Kramer). He travels to an isolated cabin in search of peace and isolation. But he soon learns of the dangerous surroundings of the area.

Madsen is set to play the role of John, Noah’s dad. Chabert will play Jenna, Noah’s best friend and coworker while Grimes will be Alan, a real estate agent.

Principal photography is slated to begin next month in Los Angeles. “The Lost Tree” is a Red Compass Media, Inc. production. Producers are Nicholas, Metcalf and Ben Chan.

“We are honored that we’ve been able to assemble this outstanding cast to tell the story of The Lost Tree” says Metcalf and Nicholas.

Madsen went on to play foster parent Glen Greenwood in the hit family movie “Free Willy” (1993) before returning to another criminal role as bank robber Rudy Travis in the remake of the Steve McQueen heist flick “The Getaway” (1994), and then back again as Glen Greenwood in “Free Willy 2: The Adventure Home” (1995). In 2003, he teamed up again with Tarantino in both volumes of Tarantino’s magnum martial arts/revenge films “Kill Bill: Vol. 1” (2003) and “Kill Bill: Vol. 2” (2004) as the coldly evil Budd aka “Sidewinder.” Other notable credits include “Donnie Brasco” as Sonny Black alongside Al Pacino and Johnny Depp; “Sin City” opposite Bruce Willis and Clive Owen; “Die Another Day” with Halle Berry; and “Mulholland Falls” alongside Nick Nolte and Melanie Griffith.

Regarded as one of the best young actresses of her generation, Lacey Chabert got her break in a cough syrup commercial, before successfully auditioning for the Broadway production of “Les Miserables,” where she played young Cosette for two years. Since then, she has been on a few television series, notably “Party of Five” (1994), a number of tele-movies like “Gypsy” (1993), and her big screen debut, “Lost in Space” (1998). Chabert is also a voice actor, having been featured in various roles within animated films and TV shows like Nickelodeon’s “The Wild Thornberrys” (1998), “The Spectacular Spider-Man” (2008), “Allen Gregory” (2011) and “Young Justice” (2012).

Scott Grimes is an American actor, voice artist and singer-songwriter. Some of his most prominent roles are his appearances in “ER” as Dr. Archie Morris, “Party of Five” as Will McCorkle,  “Band of Brothers” as Technical Sergeant Donald Malarkey, and the popular animated sitcom “American Dad!” voicing Steve Smith. He is also well known by cult fans for his role as Bradley Brown in the first two “Critters” films.

Clare Kramer is rose to attention as the hard-nosed cheerleader “Courtney “in the blockbuster hit “Bring It On” appearing alongside Kirsten Dunst and Eliza Dushku. Immediately following, Clare was cast in a recurring role as “Glory”, the vain hell-goddess on season 5 of the television hit “Buffy the Vampire Slayer,” which gained Kramer additional acclaim as one of Buffy’s most popular adversaries.

Clare has worked in both major studio and independent films, the most notable being Roger Avary’s feature adaptation of Bret Easton Ellis’ “The Rules of Attraction.”  She was also cast in lead roles in “The Skulls III” (2004) and the independent film “Mummy an’ the Armadillo.” She also appeared on television in a few guest appearances on “Sabrina, the Teenage Witch” (1996), “The Random Years” (2002), and “Tru Calling” (2003). She continues to work for both stage and movie roles, most recently with the thriller “Endure.” 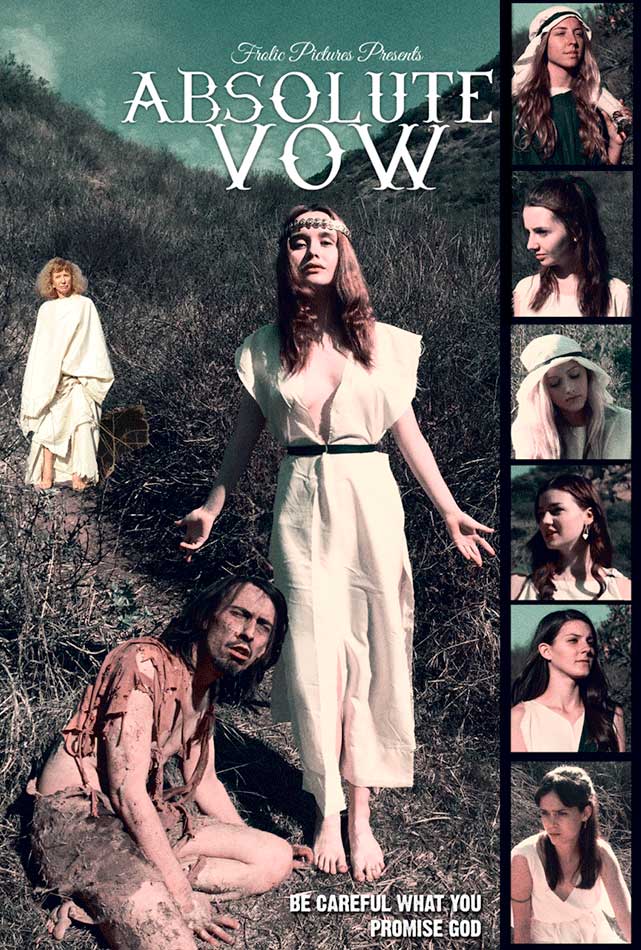