It’s dangerous out there…on the road.

The highways, byways and backroads of America are teeming day and night with regular folks. Moms and dads making long commutes. Teenagers headed to the beach. Bands on their way to the next gig. Truckers pulling long hauls. Families driving cross country to visit their kin.

But there are others, too. The desperate and the lost. The cruel and the criminal.

Theirs is a world of roadside honky-tonks, truck stops, motels, and the empty miles between destinations. The unseen spaces.

And there are even stranger things. Places that aren’t on any map. Wayfaring terrors and haunted legends about which seasoned and road-weary travelers only whisper.

But those are just stories. Aren’t they?

Find out for yourself as you get behind the wheel with some of today’s finest authors of the dark and horrific as they bring you these harrowing tales from the road.

Tales that could only be spawned by the endless miles of America’s lost highways.

So go ahead and hop in. Let’s take a ride.

Proudly represented by Crystal Lake Publishing—Tales from the Darkest Depths.

0 0
Previous Article“Black Wake” Review – There are worse things in the water than jellyfish….Next ArticleBOOK REVIEW – “Highway 666: And Other Tales to Speed your Descent into the Abyss” by David Clark 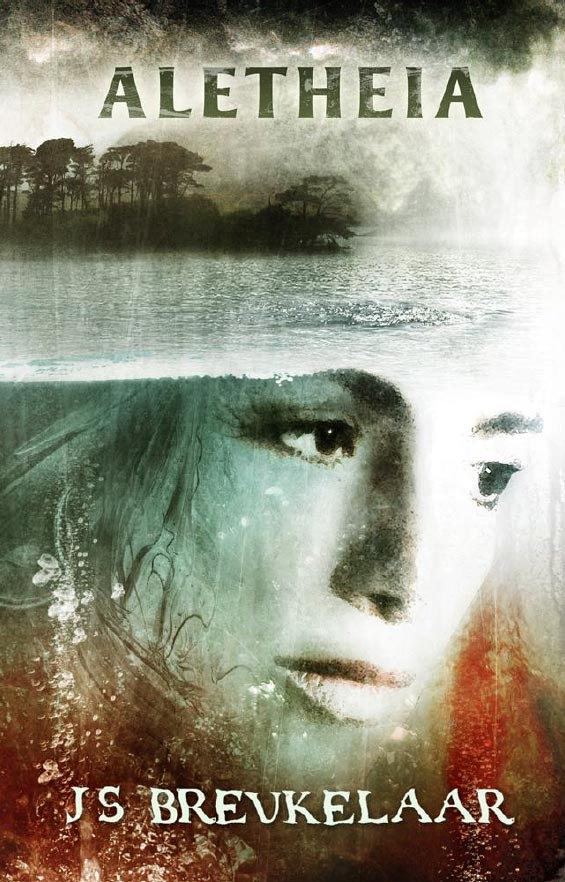 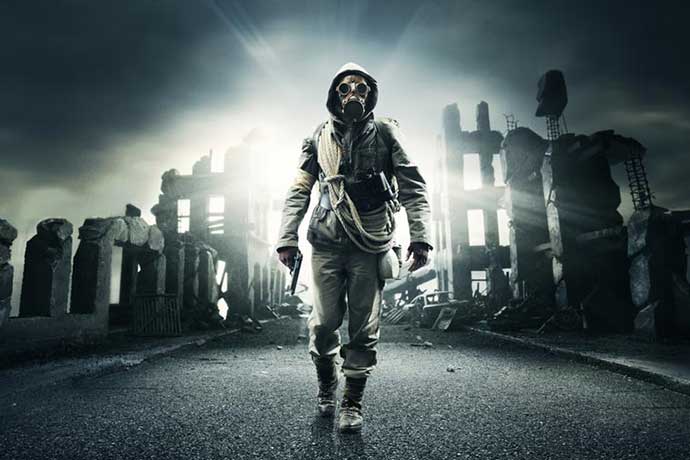