Although its probably gonna sound like hollow lip service, I thought Joe Hill and Gabriel Rodriguez’s Locke and Key was a ground-breaking comic. A character based dark fantasy/horror comic from the son of Stephen King should have had absolutely no problems making its way to the small screen then, right? Well, Locke and Key’s journey to television has been wrought with issues from the very beginning. Fox’s 2010 pilot screened in San Diego at the comic-con that year to largely positive reviews, but the network passed on the series. There were multiple attempts to launch the franchise as a film series, but those also ultimately fell flat.

It wasn’t until last year that fans had heard of the Hulu produced pilot that any real news had come out of the camp. With “It” heavy hitter Andy Muschietti directing the pilot and Lost alum Carlton Cuse as showrunner, it seemed as though the series was finally finding its home. A change in the guard with Hulu’s upper brass put yet another kabosh on the forward momentum of the project, passing again on the series.

It is then GREAT news that Netflix has decided to greenlight the production of ten episodes of the series. With Muschietti’s It: Part 2 obligations keeping him from directing the episodes its hard to tell who’ll Cuse will tap to bring the story to life. Cuse admitted to new retoolings including, of course, a recast of the project. No release date has been set, but at least fans are one step closer to seeing Hill’s epic saga hit the live action market! 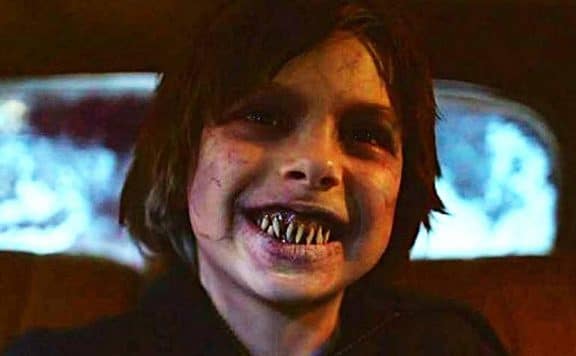