Shot in Los Angels, the movie gained critical acclaim and was a crowd pleaser at the fan-favorites festivals, ScreamFest in LA, FrightFest in London and CPH Pix in Copenhagen. Josh Spector of Gravitas says, “The Unraveling is the kind of smart hybrid drama/thriller that genre and independent filmgoers love.”

Directed by first-time Danish director, Thomas Jakobsen, is an immersive and visceral cinematic experience that captures one man’s relentless fight to survive two brutal forces at once: a mysterious killer in the woods and a ruthless heroin addiction. “The Unraveling” was produced by Justin Monroe, director/ producer of the award-winning feature, “The Rock n Roll Dreams of Duncan Christopher,” and was cowritten by Jakobsen and Monroe. International Sales Agent, Betina Goldman MD, is delighted to represent The Unraveling and is thrilled by the Gravitas deal. “We love the suspenseful, unsettling and restless climate that Jakobsen so successfully achieves.”

0 0
Previous ArticleWILL YOU COME OUT TO PLAY? HOUSE OF SALEM comes to VODNext ArticleCREEPMAKER STUDIOS signs a production deal with DARKSIDE RELEASING for a slate of four films 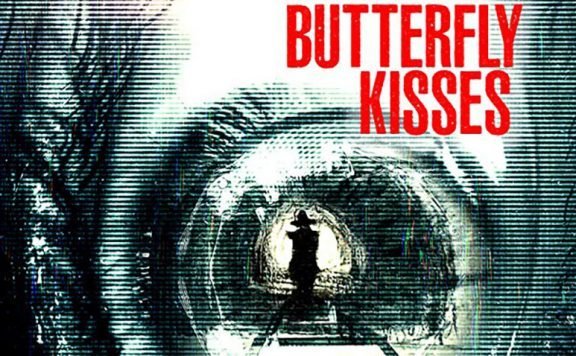 GET YOUR FIRST LOOK AT “FOUND FOOTAGE 3D” WITH NEW TEASER TRAILER
August 13, 2016 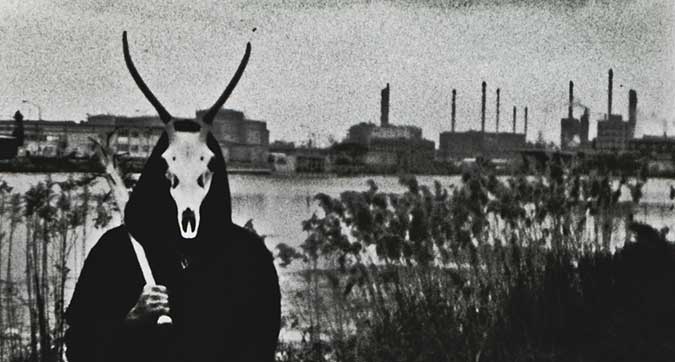