“All through the house is a horrifically titillating Christmas tale with a holiday surprise from Santa,” says, L.J. Rivera, founder and director of the RIP Horror International Film Festival. “We at RIP Horror are ecstatic to present the world premier at our festival.”

Fifteen years ago, a peaceful Christmas neighborhood was engulfed by fear when five-year-old Jamie Garrett was mysteriously taken from her bedroom never to be seen again. Now on Christmas break, Rachel Kimmel comes home from college to find her neighborhood struck again by a reign of terror. A violent killer is hiding behind a grisly Santa mask, leaving a bloody trail of slaughtered women and castrated men to the steps of the Garrett house. Rachel finds herself in a horrifying nightmare as she discovers the twisted secret behind the mask.

WHAT
Film screening of “All Through The House”

DETAILS
Tickets are $10 available at:
http://www.riphorrorfilmfest.com/#!tickets/c21nl 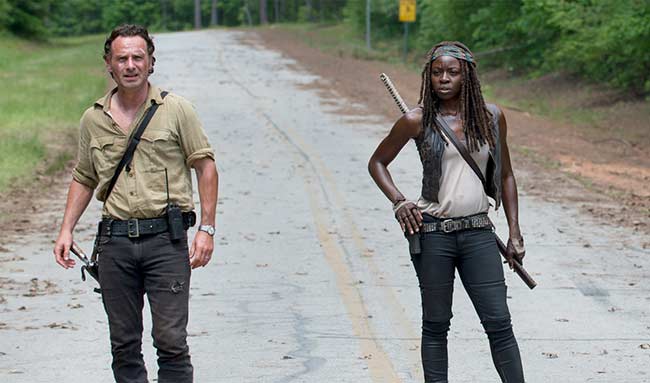 Ten Ways to Get Ready for The Walking Dead Season 6 Premiere
October 9, 2015