A WORK OF ART WITH A BODY COUNT

If you grew up in the 1980s, around the time Stranger Things takes place, there’s a good chance you remember old school, low budget, guerrilla film making classics like Friday the 13th, Nightmare on Elm Street, and The Prowler.  Master Pieces reimagines what made those movies irresistibly fun for the modern era.  It’s low budget, it’s cheese ball, it’s got kills, laughs, and creepy characters.

Synopsis:
A deranged artist goes on a killing spree while a new wife, a weird collection agency, and odd happenings around the house add to his troubles.

About HNN Presents
We believe in horror.  This is the genesis of a new era in how people consume entertainment and we are leading the charge to a revolution.  As we stand at the forefront of the film industries rebirth, it’s our mission to establish the horror genre as the epicenter of the “at home” video experience.

About Bayview Entertainment
BayView Entertainment, LLC, is a full service media company committed to acquire, develop, produce, market and distribute audio-visual content. For over fifteen years, BayView made its name by being dedicated to releasing only the best programs in each category from some of the most trusted names in the field.

BayView’s disc programming can be found throughout the country at all online suppliers plus fine brick & mortar retailers, as well as streaming/video on demand at all major digital retailers and platforms. 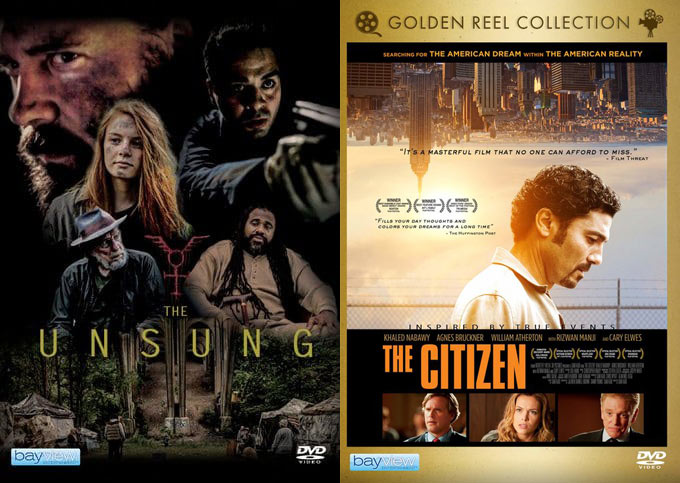 HNN Presents: Everybody Gets Stabbed acquired by Bayview Entertainment
03/16/2021
HNN Presents: The Wicked Woods, Now Available on DVD and VOD
11/23/2020