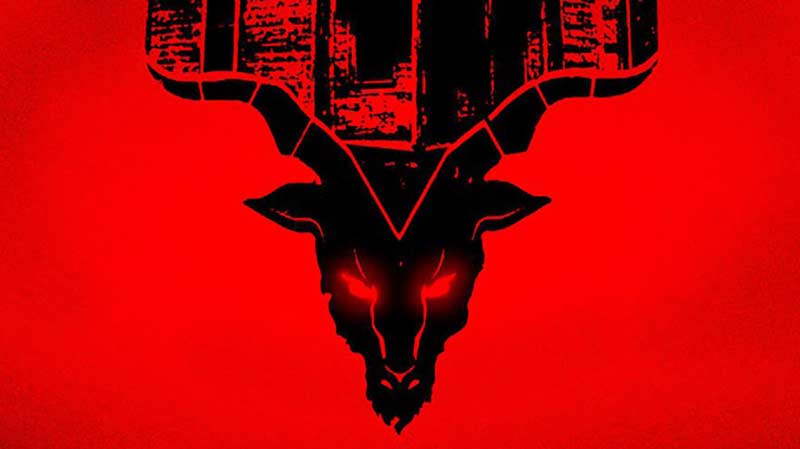 Yes, I was actually one of the people that followed this story when it started to receive national attention in 2014. The house, which was supposedly the home to over 200 demons had terrorized the occupants and almost anyone brave enough to set foot inside of it. People in the local community came forward to recant their tales and soon more headlines made their way as ghost hunting celebrity Zak Bagans’ of Ghost Adventures bought the house, promising to release a documentary on his findings. Well, we’ve been waiting quite a while but it looks as though our wait is about to come to an end as the film FINALLY has a release date of March 16, 2018. Plenty of time to take a breather in between that home brew of green beer to get your scare on, huh? 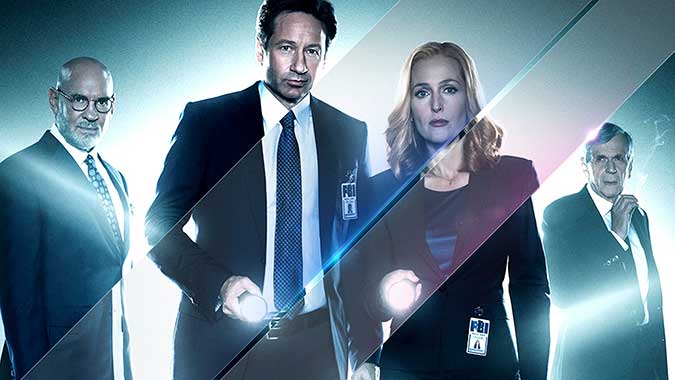 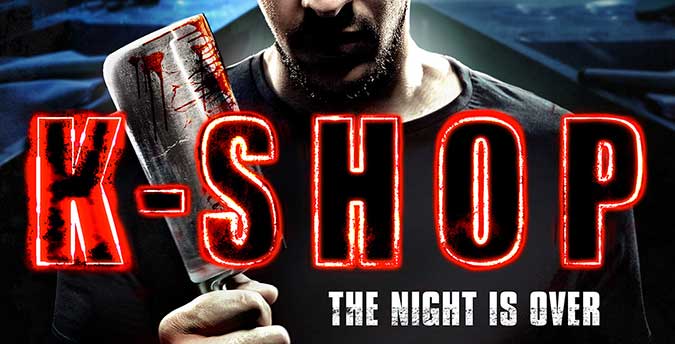 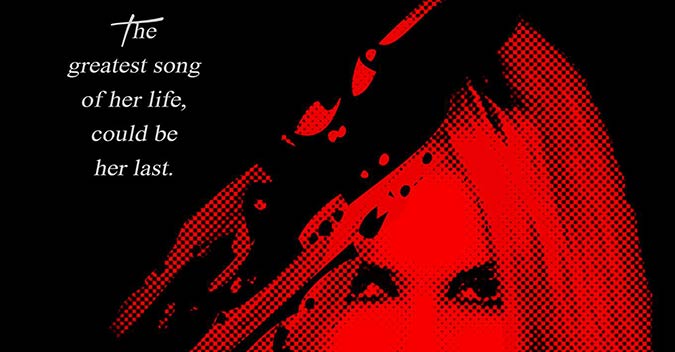 Tuesday Knight Stars in ‘Forever in Your Eyes’
May 5, 2017
Subscribe
0 Comments
Inline Feedbacks
View all comments