As a huge fan of Lovecraft I have been following the Cthulhu mythos in the gaming world seemingly since its inception. After playing Call of Cthulhu and even the point and click adventure of “Necronomicon” (yeah, I said I had been doing this for a while) I have say I am absolutely stoked to see what Frogwares is doing with The Sinking City. The screens look pretty amazing and the timing (the console playable Call of Cthulhu releases in 2017) couldn’t be any better to satiate the ravenous hunger of Lovecraftian gamers. The developers (the same responsible for the Sherlock Holmes games) had this to say about the new title:

“It’s bigger than what we ever did and we feel it’s the right next step for us, bringing the investigations to be free and opened in the city,” Frogwares said in a blog post. “We also believe that Lovecraft universe [and the] Cthulhu Mythos is the right setting for the game.”

No definitive release dates have been announced as of yet, but for those truly adventurous more details can be found on the developer’s site here 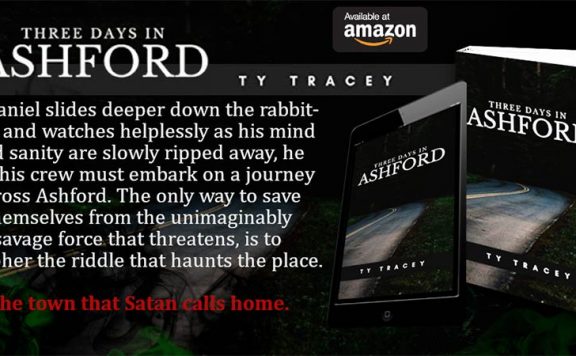 4filmstodie4 Offer Us a Glimpse of Short Horrors “George” and “Zombie”! 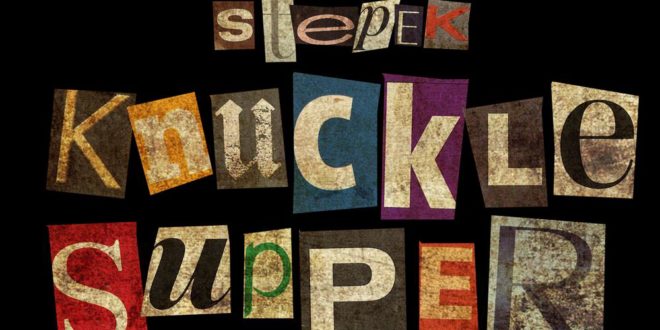