Fright-Rags is honoring the legacy of filmmaker Fred Dekker with a Double Dekker collection of new apparel from two of his ’80s cult classics, Night of the Creeps and The Monster Squad.

Abrar Ajmal’s new artwork for Night of the Creeps is guaranteed to thrill fans of the zombie flick, while his take on The Monster Squad brings the whole gang back together.

Both designs are available on guys shirts, girls shirts and zip-up hoodies. They’re in stock now at Fright-Rags.com and ready to ship.

Other films to have recently received new merchandise from Fright-Rags include Pumpkinhead, The Lost Boys, Motel Hell and Pieces. 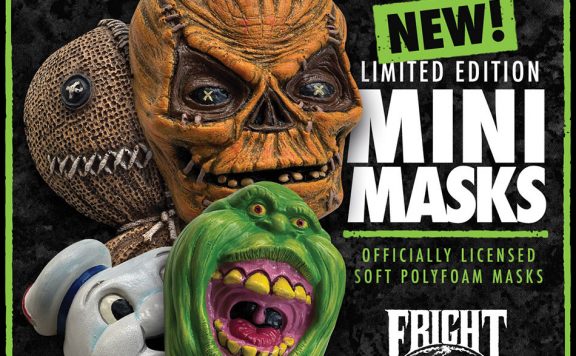 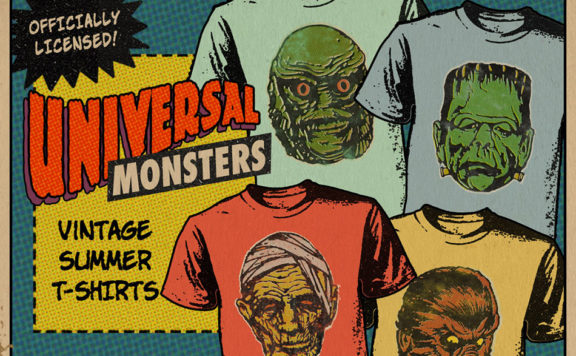 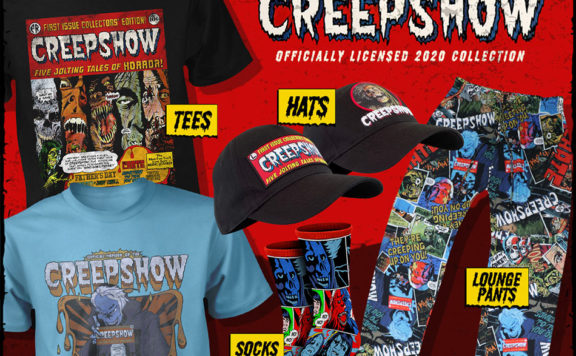