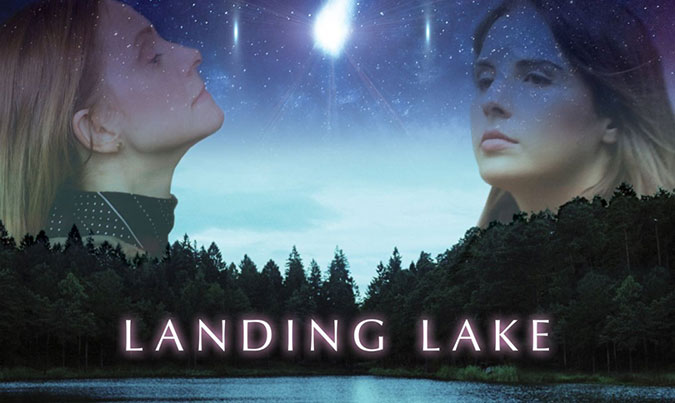 After a successful market screening during the Cannes Marché Du Film, Filmablast and EuroObscura  present the first trailer for the upcoming British science fiction movie LANDING LAKE.  From the trailer it’s clear the intention of the director Cesare P. Libardi Di K. is to push the envelope for an extreme and bloody throw back to the science fiction movies of the ’80s like THE THING or ALIEN.

The movie has been shot in Super35mm using the Kodak 500T Vision 3 and the Fuji 250D Vivid Eterna film stock. The locations include the region of Trentino, Northern Italy, and the UK. Victoire Vecchierini, Emma Bown, Aaron Stielstra and Phil Zimmerman star in the movie. It marks the debut of Italian director Cesare P. Libardi Di K., founder of Filmablast.

The story revolves around a mountain lake where a team of technicians find themselves trapped. It seems that something fell in the lake in the past, and it’s now waiting to claim new lives. A standard repair procedure turns into a fight for survival for the members of the team, who will have to confront the unknown menace lurking under the surface of the seemingly tranquil water.


Synopsis: A team of satellite technicians enter the woods to repair a communication station but they are forced to rescue the crew of an airplane that crashed near a lake. They quickly realise that something may be coming from the lake that is affecting their minds and the passing of time. As they lose their inhibitions their most primal desires take hold. Lured on by the unseen entity it seems that only one of the team is permitted to bond with it and so be reborn in a new physical body. A terrifying game of strategy not to survive, but rather to die with the promise of life anew. 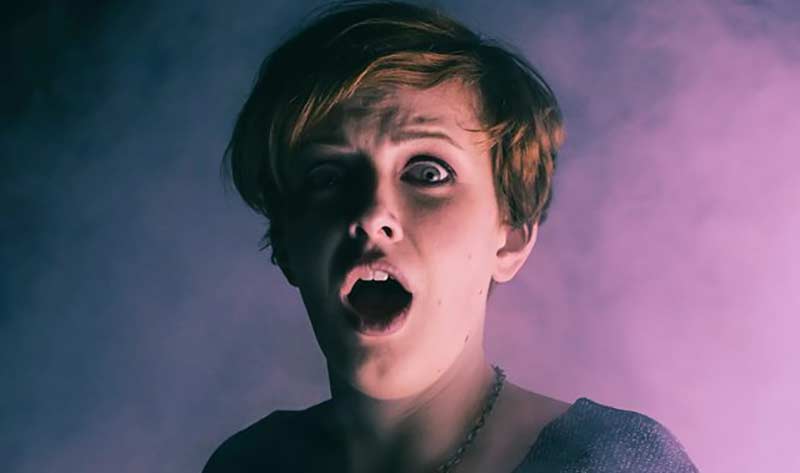