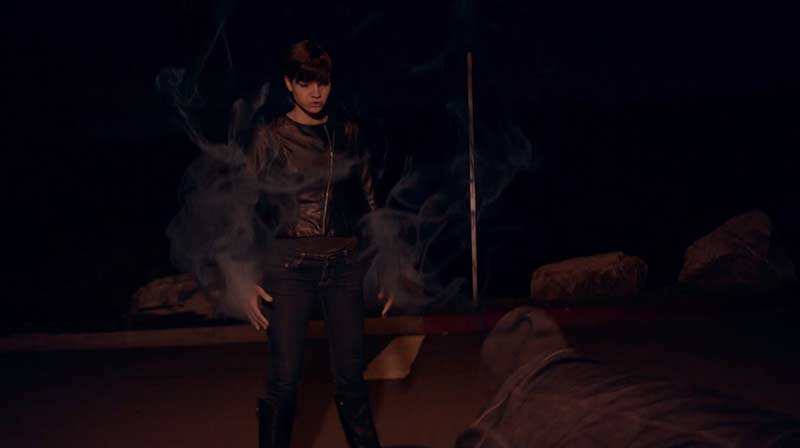 The first clip from April release KILLING JOAN, starring Jamie Bernadette and directed by Todd Bartoo, has been released.

Joan Butler is an implacable spirit out to bring down the mobsters that left her for dead in writer/director Todd Bartoo’s highly-anticipated and unique unification of The Crow and Death Wish, Killing Joan – released this April from Uncork’d Entertainment.

Joan (Jamie Bernadette, All Girl’s Weekend, I Spit on Your Grave: Deja Vu) is an enforcer known for her ruthless tactics and wild abandon. After she is double crossed by her boss and left for dead, she becomes a vengeful spirit and is doomed to wander the Earth until she is able to take down the men that attacked her. 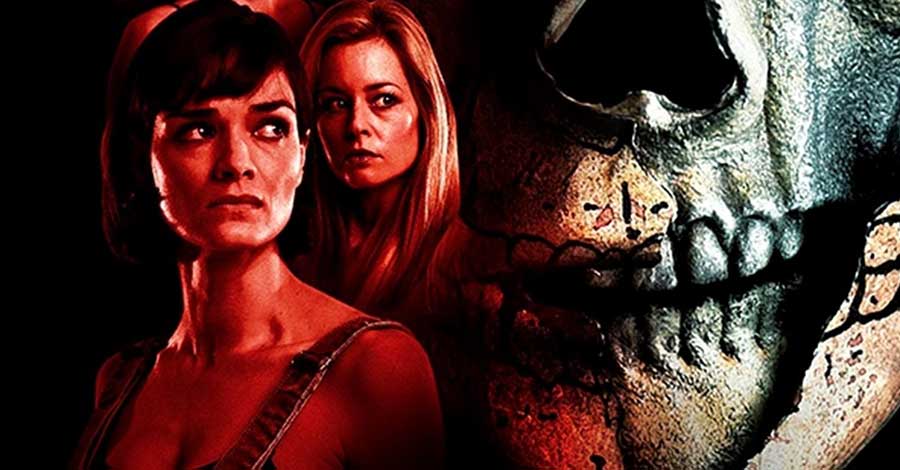 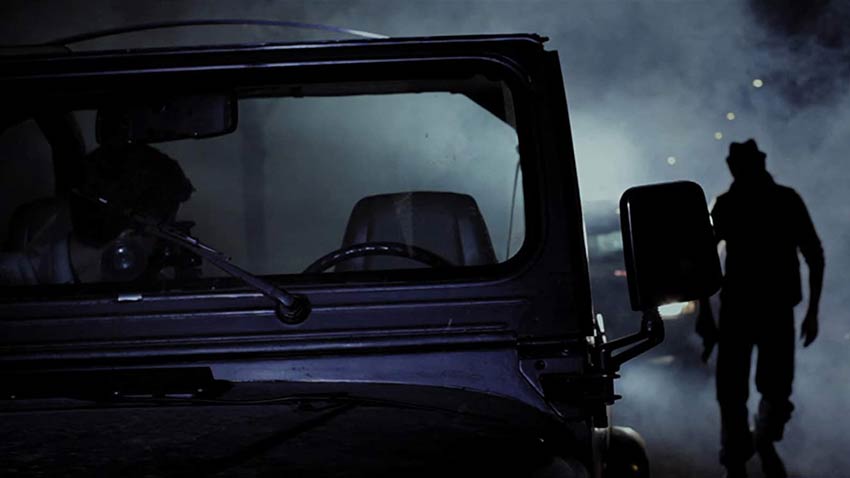 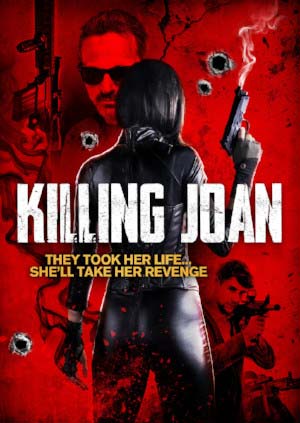