Beloved horror icon Felissa Rose, star of iconic slasher Sleepaway Camp and Adam Green’s Victor Crowley will be playing the part of Jenny, a paramedic who unwittingly stumbles upon an evil presence hell bent on destroying the world. She is joined by comedian and actor Stevie Lee, a penultimate cast addition filling the pivotal role of T-Bag, bouncer at the world famous Beaver, DAM! Gentlemen’s Club.

Set in a remote Canadian town, whose only industry is the local maple syrup processing plant, a group of lesbian warrior nuns, posing as strippers, stand guard, vigilant; the last defense against the hordes of Satan. 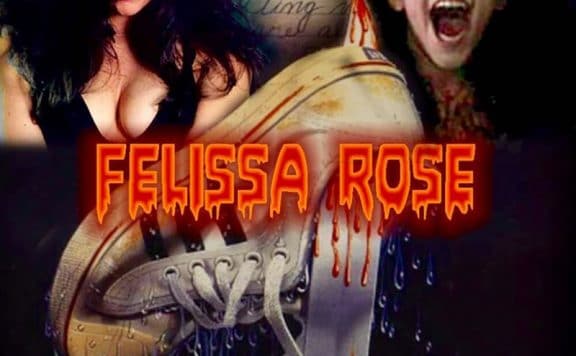 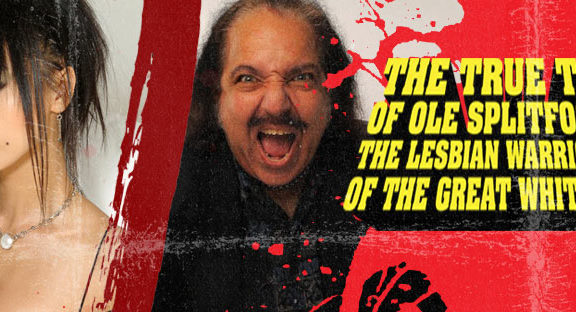