Celebrating the Return of the Legendary Horror Magazine

Lakeshore Records has partnered with the iconic horror entertainment company FANGORIA to celebrate the return of its legendary horror magazine by releasing HOLLYDOOM, a soundtrack album full of classic favorites from John Carpenter, Binary Reptile, and Carpenter Brut, and new originals from Gunship, Power Glove, Mega Drive, and more.

The companies have enlisted some of the finest composers and musicians from horror’s past, present, and future to build a soundtrack that captures the energy and life of the horror genre. HOLLYDOOM is a celebration of the essential role that music plays inside the horror films we love. The right music can intensify the car chase, signal the impending doom of the final victim, and even give the murder weapon a personality of its own. The perfect movie soundtrack complements the director’s vision by creating atmosphere and energy that would be absent otherwise. FANGORIA magazine has been capturing the atmosphere of the horror industry and all of its nuances since 1979 and HOLLYDOOM is its soundtrack companion.

“Possibly the last word in contemporary culture’s obsession with ’80s nostalgia, this album plays like the soundtrack to a movie that doesn’t exist, yet one whose title is right on the top of your tongue,” said the magazine’s Editor-in-Chief Phil Nobile Jr. “It’s ten tracks of affectionate, synth-driven false memories that will confuse music historians for generations.”

FANGORIA’s team handpicked artists that have made it their life’s work to tell stories and create atmosphere through the music they write. Each track on HOLLYDOOM will set the listener’s imagination free to roam into the dark unknown.

HOLLYDOOM will be available for preorder January 4th on iTunes and other outlets, with an available digital release date of January 11th, 2019. The soundtrack will be released on vinyl later in the year.

FANGORIA was recently acquired by CINESTATE, the Texas-based production company run by Dallas Sonnier, who relaunched the magazine in October as a print-only quarterly collectible. FANGORIA recently wrapped production on the Grady Hendrix-penned SATANIC PANIC, directed by Chelsea Stardust and starring Rebecca Romijn. Sonnier is best known for producing S. Craig Zahler’s BONE TOMAHAWK, BRAWL IN CELL BLOCK 99, and the upcoming DRAGGED ACROSS CONCRETE and THE STANDOFF AT SPARROW CREEK.

0 0
Previous ArticleOfficial Trailer for BLOOD BOUND, from the director of Dementia 13Next ArticleNEW CONSOLE TRAILER FOR HORROR GAME “CONARIUM” 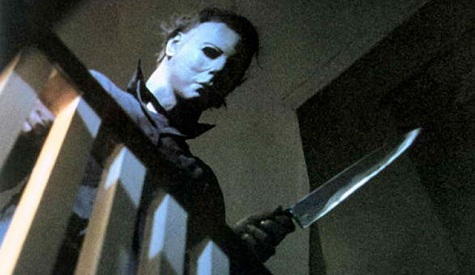 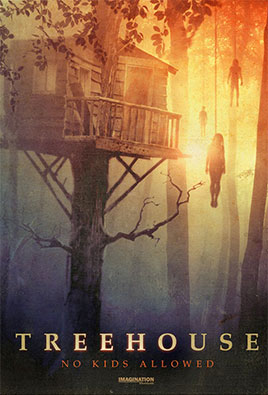