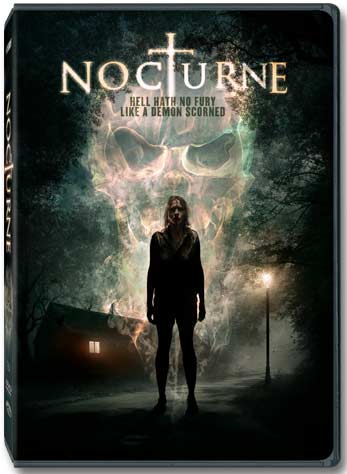 Monarch Home Entertainment will release Steve Shimek’s Nocturne, this Summer. The film involves a late night gathering and a seance. A spirit is invited to the party, leaving a group of friends fighting for their lives. The film stars: Clare Niederpruem (The Maze), Darien Willardson (Storm Rider) Melanie Stone, Colton Tran and Jake Stormoen. To release on DVD in late July, a preview of the film’s home entertainment launch is available here.

Jo (Niederpruem) has something to hide from her past. Her unsuspecting friends perform a late night ritual, which opens a hellish gate. Now, Jo is forced to confront her mistakes as her friends try to escape a supernatural spirit!

Monarch Home Entertainment has already set the film’s United States’ release date. On July 25th, the film will be available at most DVD retailers, including Amazon. This title will release in an unrated version. And, the DVD artwork for Nocturne is available now, for horror film fans.

Official synopsis: A girl running from her past is forced to confront her future when her friends perform an impromptu seance. Dirty secrets are revealed and an uninvited guest joins the party. 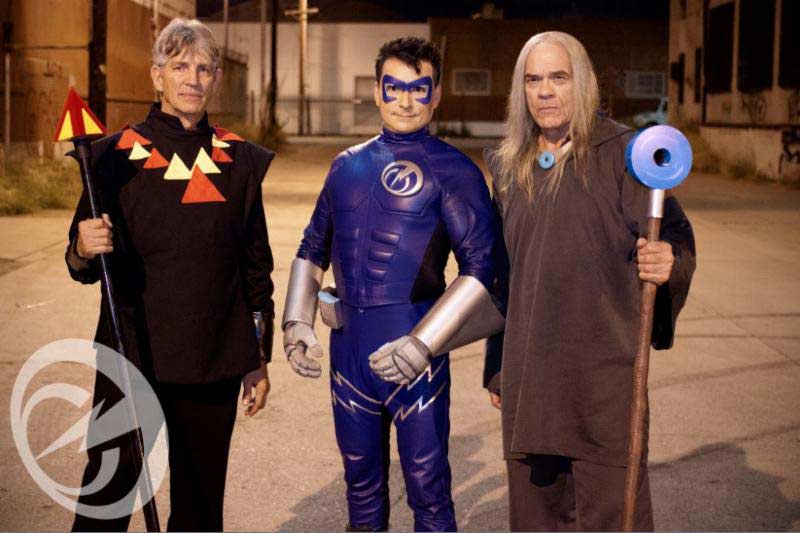