Musical Calls on Fans to Vote

Las Vegas, NV, November 14, 2013: EVIL DEAD THE MUSICAL, the show that has been taking over the Las Vegas Strip one bloody t-shirt at a time, has been nominated in 5 categories for the BroadwayWorld 2013 Awards.

“We are grateful to be nominated in the first place, but in to wake up and find out we’ve been nominated in so many categories is thrilling,” said producer and director Sirc Michaels. “We are excited to see how well we do this year. This is a chance for us to be put up against some of the biggest guns on the Strip. They’re in the flashier casinos, with the over-the-top budgets, but we have something that we find far more valuable – a legion of the best fans on the planet.”

The trick will be mobilizing those fans. The winners of the Broadway World Awards are decided by public vote, and the cast and crew of EVIL DEAD THE MUSICAL encourage everyone to take the time to make their voices heard.

The link to vote is: http://www.broadwayworld.com/las-vegas/vote2013region.cfm

Voting closes on December 31, 2013. Live statistics are provided during the voting process, so voters can see how their favorites are faring against the competition.

About Evil Dead: The Musical
Evil Dead: The Musical is a unique production that combines multimedia, live performance, audience participation and 4D elements to take audience members into its world. From undead ushers to blood spraying out into the audience, this musical comedy is bringing a new type of entertainment to the Vegas Strip, and the people behind it are determined to make a lasting impression. Performances can be seen at the V Theater inside Planet Hollywood Resort & Casino every Friday at 10 p.m. and Saturday at 11:30 p.m. 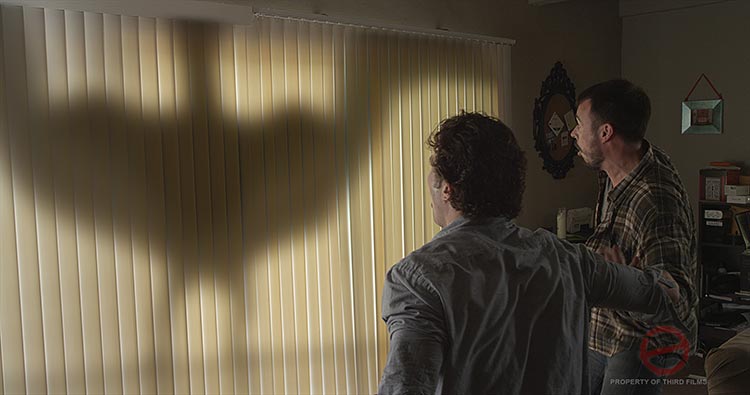 Trailer Released for “Mad Women in My Attic! A Cabaret of Musical Lunacy”
September 12, 2017