When we heard that the visionary creator behind Camera Obscura and all those damn creepy Fewdio shorts, Drew Daywalt was gearing up for a big new horror feature we rent right to the source and got the Fear Factory director to give us the lowdown! Here be the official press release!

THE HURTING MAN follows the story of a police officer who tragically finds his family murdered after a failed 911 call and now must work to save their souls from a demonic boogieman haunting his childhood home.

“I wrote this script and kept it close to my chest,” says Daywalt, “ because this one was written from my own worst terrors, both as a parent of small children, and also tapping into my own childhood fears of a hideously costumed boogieman. This one’s going to scare the hell out of everyone. I promise. I can say that because it really scares me, and I’m letting my fear guide me on this one.”

Says Fessenden, “There’s a certain kind of genuinely terrifying old-school-campfire scare that Daywalt gets right in his Fear Factory gems and I can’t wait to see him nail those chills in a long form film.”

Film goes into production this fall.

Daywalt, Fleischman & Fessenden are not commenting on cast yet, but promise something wonderful is in store for horror fans as well as everyone else.

While little else is known about the project, we have been informed from close sources that the terrifying boogeyman in this film will inspire iconic halloween costumes for years to come.

You can find out more about HURTING MAN, which goes into production this fall, on the film’s Facebook page at www.facebook.com/THEHURTINGMAN

0 0
Previous ArticlePopcorn Horror Sends out a Call to All Indie Filmmakers!!!Next ArticleKickstarter – The Mill at Calder’s End 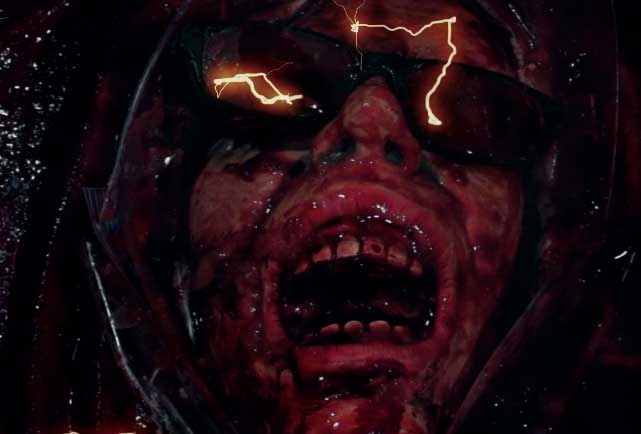