Abe Van Helsing, the wayward descendant of the vampire hunter clan, enlists the services of a teen to house sit while he travels, unwittingly putting the stored corpse of Dracula in less than prepared hands. 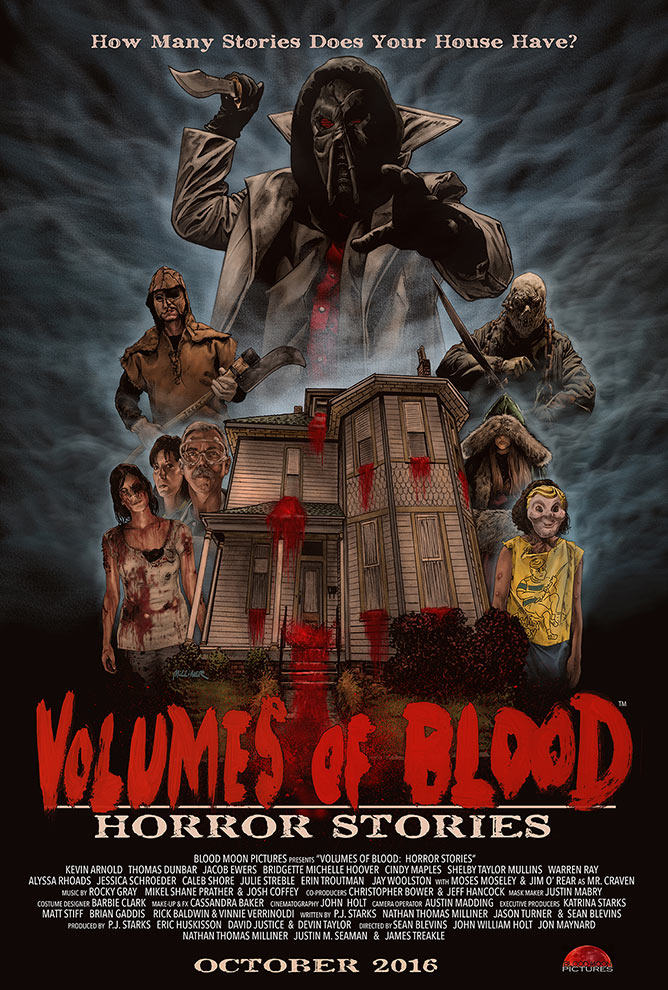 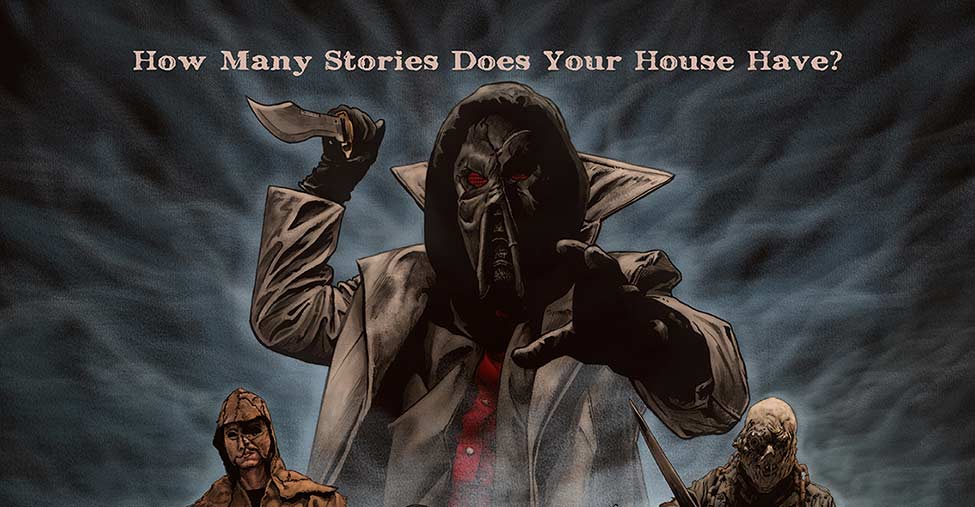 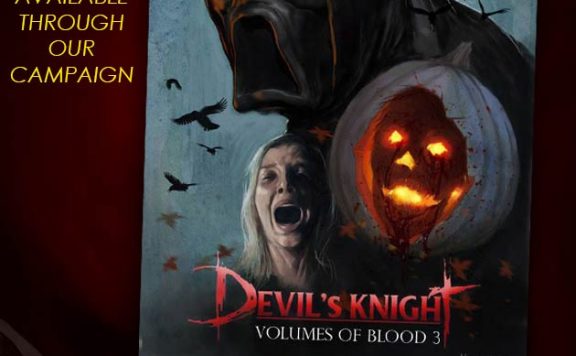