Morrissey’s award-winning supernatural chiller Trick of the Witch will screen on Saturday, November 12th at 10:00pm with the director and cast members attending to introduce the film. Trick of the Witch centers on a group of fashion models fighting an evil witchcraft curse while stranded at a secluded mansion during a photo shoot. The film also stars Share Cherrie, Owen Alabado (Showtime’s Shameless) Suzy Cote (TV’s CSI, The Guardian) and Rebecca Da Costa (Mine Games). Trick of the Witch previously won the Best Horror Film Award and the Audience Award at the New York International Independent Film Festival in 2010 and had a limited theatrical run at the Laemmle Theatres.

“I’m very thrilled to team up with this exciting film festival and honored to have my films screen at such a historic L.A. theater” says Morrissey. “The continued recognition of my films feels validating in a time when it’s very easy for independent filmmakers to  see their work get lost in the shuffle of the current “on demand” world of entertainment.  I am hoping that continuing to specifically screen my movies theatrically will help encourage other filmmakers to be inspired to reach for their goals. If I can do it – they can too!”

Chris Morrissey has written, produced and directed a number of contemporary cult classic feature films that have played theatrically and at film festivals during the last 15 years. Titles include Superstar Female Serial Killer, Lipgloss Explosion, Hollywood Reject and Fashion Murder Groove. Chris is a native of Hollywood, California and got his start at Andy Warhol’s Interview Magazine and Roger Corman’s Concorde Pictures before making the leap into independent films.

RIP Horror Film Festival is one of the largest independent horror film festivals currently held in Los Angeles. The festival was established in 2012 and has since become recognized by the independent film industry as one of the leading horror film events on the Los Angeles festival circuit. The festival was established by local entertainment industry leaders — Producers, directors, agents, writers and business executives. Working to represent and award indie legendary giants, the working filmmaker and future student filmmakers. Supporting, mentoring and representing the Indie community in all genres of filmography. The complete list of scheduled films in the festival will be announced after final selections in early October.

Advance Tickets for the RIP HORROR FILM FESTIAL and Chris Morrissey’s films are on sale now through Brown Paper Tickets. Special pre-sale ticket packages at a discount price are available for each day of the festival, specific films and a full festival ticket pass.

Tickets can be purchased at the following link:

“The only indie festival everyone’s dying to get in!”

For more information about Heavy Makeup and Trick of the Witch

The official Trick of the Witch movie trailer can be viewed at: 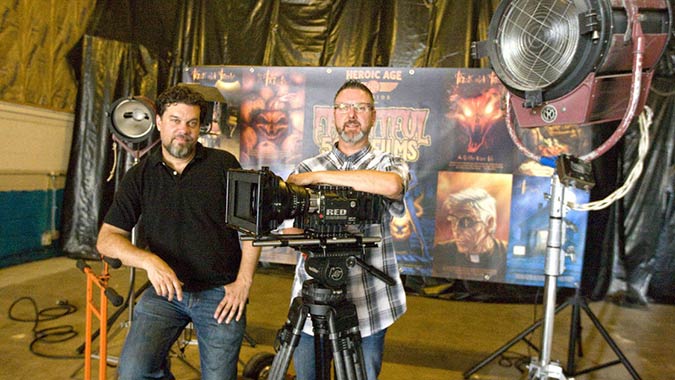 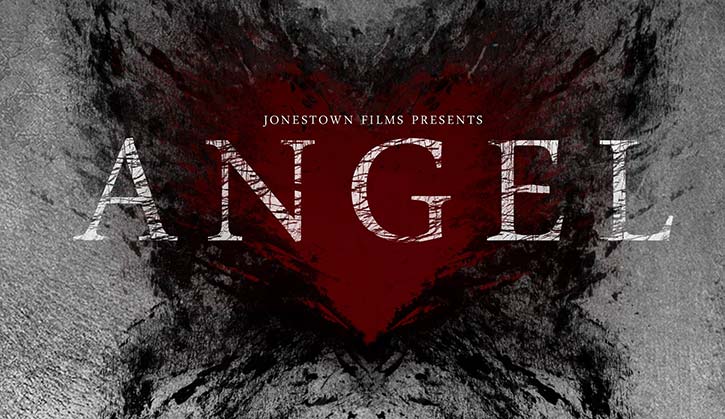