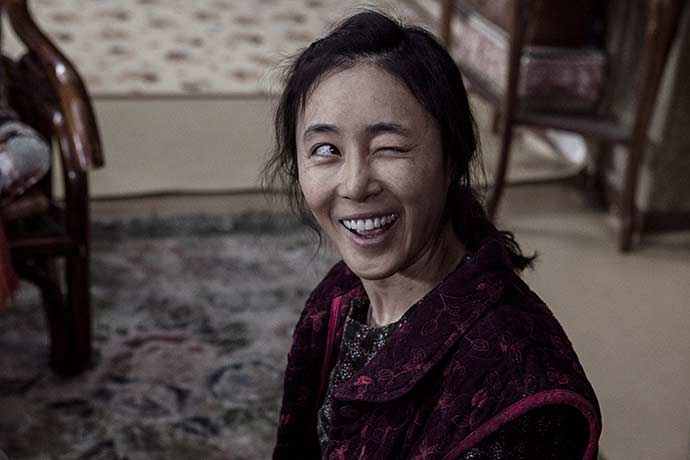 CJ Entertainment Will Develop, Finance and Produce a Remake of NEW’s 2013 Hit Korean Movie of the Same Name

Moore, who most recently directed the dramedy “Youth in Oregon” starring Frank Langella, Billy Crudup and Christina Applegate, will write an adapted feature English-language screenplay for “Hide and Seek” in addition to directing the film. The original Korean version was written and directed by Huh Jung and was produced by Studio Dreamcapture.  It was released to wide critical and commercial success by financier/distributor Next Entertainment World (a.k.a. NEW) in 2013 and grossed over US $35M with 5.6 million admissions in Korea.

CJ Entertainment is developing, financing and producing the film. The company optioned the English-language remake right from NEW through Finecut CEO Youngjoo Suh.  CJ’s move to make an English-language version of “Hide and Seek” comes at a time when horror films are drawing audiences to theaters in record numbers worldwide, and reinforces CJ Entertainment’s commitment to building out a strong industry leadership position in global feature film productions.

“Hide and Seek” is a social horror-thriller that builds upon themes related to the widening gap between the upper 1% and the lower class.  As population in urban areas balloon and real estate prices skyrocket, lower-income segments of society are finding themselves continually getting pushed out.  This film explores the question of “what if” when those left marginalized decide to take matters, and homes, into their own hands.

Eerily, the subject matter is based on a phenomenon that actually happens.  In the film, a man searching for his long-lost brother stumbles upon a secret world of squatters living in the homes of unsuspecting tenants – a revelation that becomes all the more menacing when his home becomes the next target.

“‘Hide and Seek’ is a sharp, sophisticated thriller that created a lasting imprint on me,” said Joel David Moore. “I wanted to explore what could happen if we retold this story to an American audience, using the tools from the original story. We found a rich and complex world, relevant to our current race, class and power struggles we’re seeing here in America. I’m excited to partner with CJ Entertainment, perfect partners on this journey.’

Tae-sung Jeong, CEO of CJ Entertainment, said: “It’s clear that audiences today crave, and will enthusiastically turn out for a well-made and well-told horror story, which makes ‘Hide and Seek’ an ideal production for us to embark on at this time. The concept has already proved itself as a terrifying crowd pleaser, and when Joel David Moore shared his unique remake vision with us, we didn’t want to waste any time greenlighting the project. We’re excited to bring this new, elevated, version of ‘Hide and Seek’ to life with Joel, and with a global audience in mind.”

Joel David Moore’s deal was negotiated by CJ’s Francis Chung and Jihyun Ok, along with Adam Mehr of Cashman Pryor, on behalf of CJ. 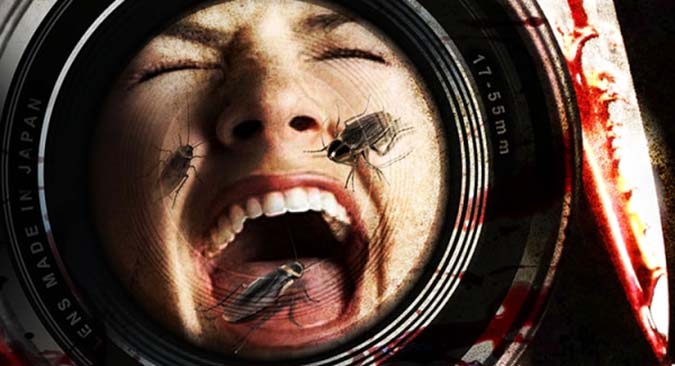 CHILDHOOD CAN BE A DANGEROUS GAME IN “THE PLAYGROUND”
December 5, 2017 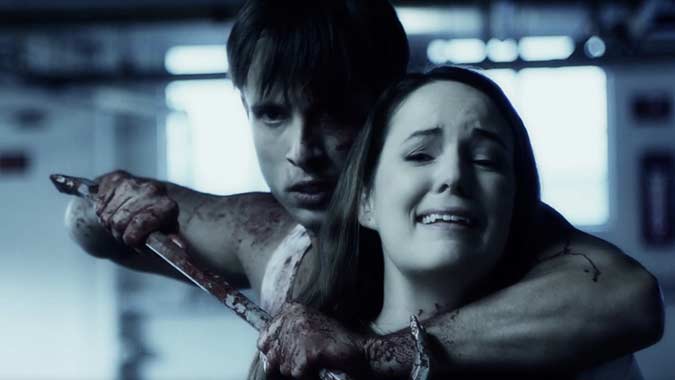