“David Lynch inspired” definitely peaks our interest. Details from the release notes are below.

Films duration is about 5 minutes and spoken language is English.
Ekko Shortlist is based on votes, the more votes a film gets the longer it stays on the site. Voting can be done using the 6 star system below the picture frame.
http://www.ekkofilm.dk/shortlist/film/lucid/
The film is still going around on festivals after it world premiered at Night Terrors Film Festival in Denmark and has since then won several prices, both for best film, best director and best actor.”

The Last Door Collector’s Edition is ready for mobile devices 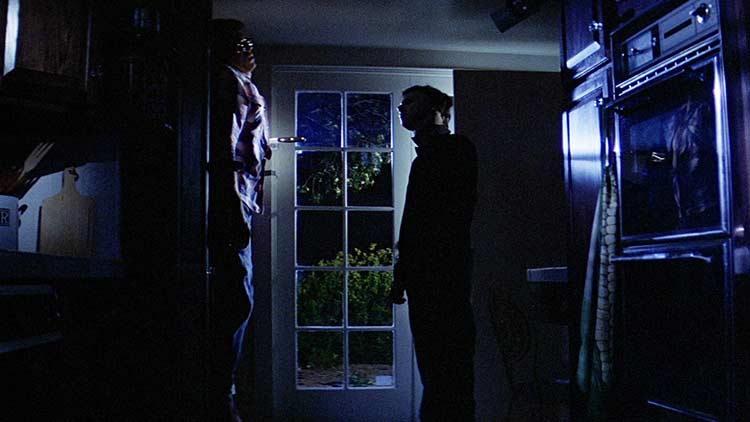