Down on his luck author Thomas Livingston (Sheffer) spends a weekend locked inside a haunted lighthouse as a publicity stunt for a book he is writing about the murders, suicides, and disappearances which have occurred at the mysterious location over the course of a century. As he uncovers the lighthouse’s terrifying secrets, sinister forces drive him to the brink of madness and a confrontation with cosmic horror.

“The film takes place primarily in the present,” says director Lamberson, “with detours to 1933, 1987, and 2006. The focus is on Craig’s character, and we were lucky to get him as our lead because he delivered a real tour de force performance that people are going to remember.” 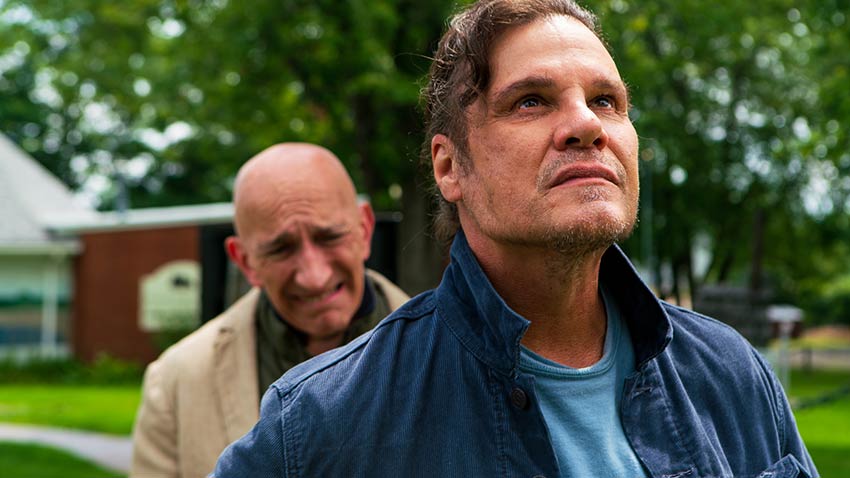