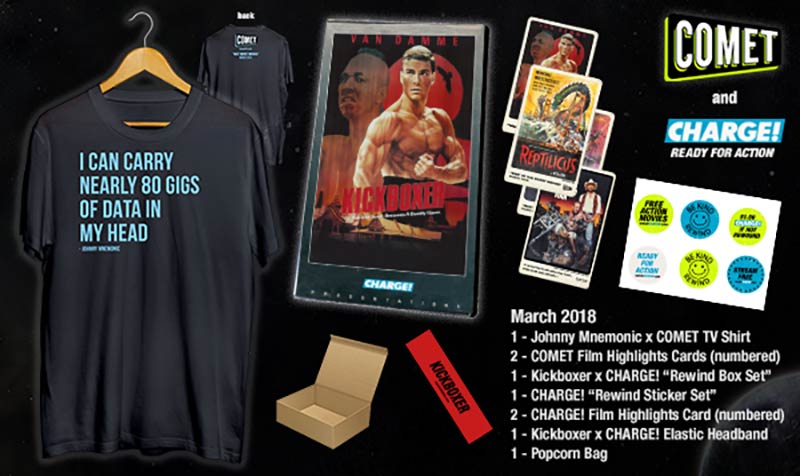 The Comet TV and Charge! March Pack has:

1 – Limited Edition Johnny Mnemonic COMET TV T-shirt: One of the best of the worst films ever. Can you carry Nearly 80 Gigs Of Data In Your Head… It depends on if I have my morning coffee! This shirt is exclusive and only 130 are in existence.

1 – Kickboxer Exclusive Charge! Clamshell Box: Talk about retro goodness! This Bloodsport exclusive clamshell box features exclusive throwback artwork and will immediately take you back to the days of waiting in line for new release movies at the video store!

1- Kickboxer “Kickin’ It” Viewing Kit: When you’re working up a sweat either by saving the world or sitting on the couch, this viewing kit will aid you, in your quest. It has an official Kickboxer elastic headband as well as some popcorn and stickers.

2 – Exclusive CHARGE! Film Cards: Get in the mood to check out CHARGE! with this card set showcasing some of the awesome movies showing on CHARGE! this month!

We’re rolling out the red carpet for some of the best worst movies on planet Earth. They’re so bad… they’re awesome. Catch films like …

Johnny Mnemonic (1995)
Cyberpunk might be all the rage right now, but Johnny Mnemonic was doing it before it was cool. Keanu Reeves stars as a data courier who traffics top secret information via an implant in his brain. Sounds cool, right? Not when that data ends up acting like a virus that could kill you dead if you don’t get the passwords in time.

Stargate Universe
Monday-Friday at 2/1C & 10/9C
Unlock the secrets of the ninth chevron with the boldest show in the Stargate franchise’s illustrious history. SGU features stunning visuals, a complex storyline, and all the gate-hopping action you could possibly need. So, what are you waiting for? Board the Destiny and join COMET for the adventure.

CHARGE! punches it’s way into our lives with an awesome Kickboxer marathon!

All five films will be shown Monday-Friday, March 26-30 at 6/5C – including the original Van Damme movie that started it all!

Revisit a classic. The British ultra suave spy series The Avengers is sleuthing it’s way onto CHARGE! with back to back episodes Monday through Friday at 1:30/12:30C.

Tee Fury and HorrorFix bring you the Halloween T-Shirt Giveaway ALL October!!!
October 16, 2015 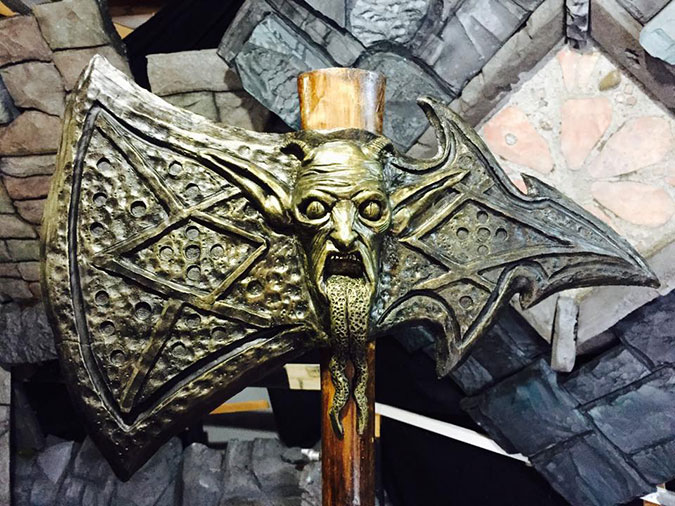 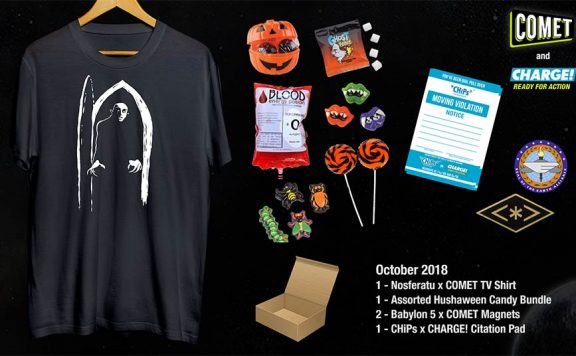