Asylum Entertainment will be releasing Riccardo Paoletti’s 2018 Italian creature feature Tafanos (aka Killer Mosquitos) a cool-ass Italian big bug horror! The film is a remake of the film Tafanos(2000) directed by Dipteros and Giudice. The new film will be released under the new title INSECT and they have just released a trailer! They have also just announced a March 26th release date! Digital with physical to follow!:

During a weekend a group of friends, holed up in an isolated house in the mountains, are attacked by a swarm of killer horseflies that feast on human flesh like piranhas. [tags, Insect, Asylum Entertainment, Tafanos] 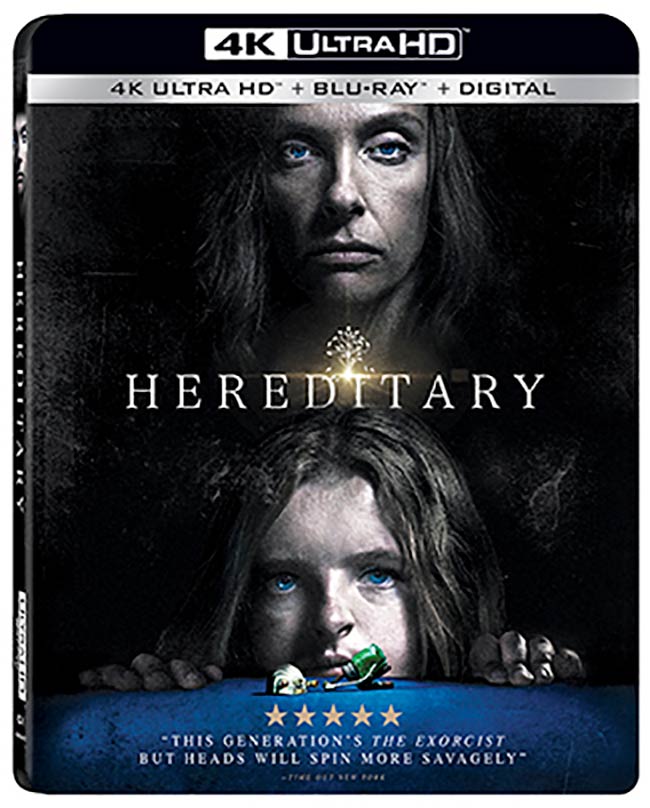 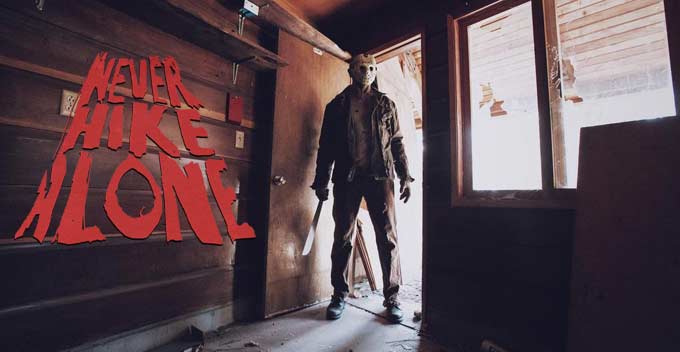