Since the latest update to the continuing speculation that Ash vs. Evil Dead will indeed not be returning to Starz for a 4th season (confirmed and re-confirmed by everyone involved). Campbell has also been VERY vocal about retiring the character of Ash Williams for well..ever. Via just about every social media channel you can think of Campbell has bid the character a fond farewell in the most graceful of “bowing-outs”. There is HOWEVER, a bit of a hint at just what might happen for the franchise going forward. On an April 23rd facebook post Campbell had THIS to say:

“Is Ash dead? Never. Ash is as much a concept as a person. Where there is evil in this world, there must be one to counter – man or woman, it matters not.”

It has long been pondered just whether fans had seen the end of the 2013 Evil Dead “reinvention” lead heroin Mia. Rumors were abound that eventually Mia and Ash would cross paths. Although that might not be in the cards I think it is safe to say that the door is now WIDE OPEN for the franchise to keep going with actress Jane Levy wielding the chainsaw. We might be hailing to the QUEEN before too awful long… 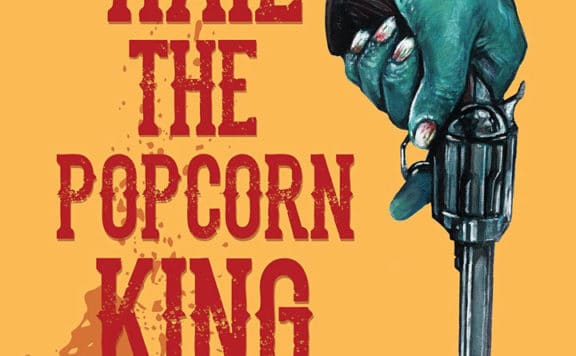