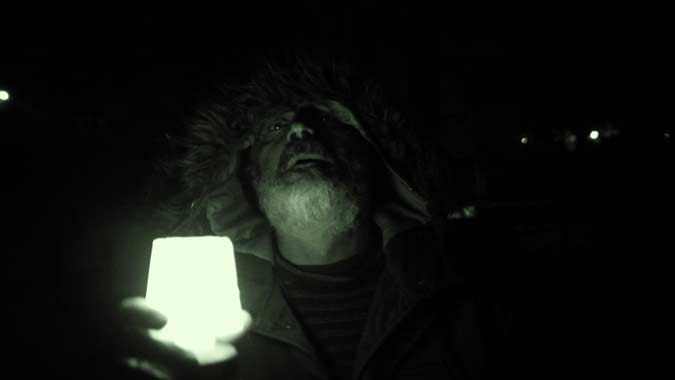 “ARDER” the silent feature film that will be premiered in Sitges

Noves Visions seeks, since 2003, those films where the fantastic genre meets the most transgressive experimentation, becoming one of the Festival’s most daring sections.

ARDER, written and directed by David González Rudiez is a silent movie with no musical accompaniment that tells the story of a man’s journey into darkness.

Asier Hernandez plays the leading role. He started acting at Eloy de la Iglesia’s OTRA VUELTA DE TUERCA film. Since then he has worked in cinema, television and theatre. He has appeared in YOYES (Helena Taberna), MENSAKA (Salvador García Ruiz) and AUNDIYA (Jon Garaño-Aitor Arregi) among other films.

David González Rudiez has a long audiovisual career. His short films have been awarded with over sixty prizes. They stand out the First and Second Prize at Alcalá de Henares Film Festival in 2006 and 2008 respectively, the National Award at Huesca Film Festival (2009) and the Best Director Award at Notodofilmfest (2015).

With his film LA FOSA (2016), self-produced and independent, he won the Best First Feature-Film in Paura Horror Film Festival.

Madrid. Nearby the M30. A nameless man goes tirelessly against the current of the constant traffic. In one pocket he has a map. In the other, several charms like a broken compass, a powerful dice, a magic stone and a coin cell battery that always reflects the full moon.
From there…
The night. The journey. The devil. A flute and a tune.
A beginning and an ending.
Tags: 1, ARDER, City: Madrid, David González Rudiez, Director award, Eloy de la Iglesia, Entertainment/Culture, Fantastic Film Festival, Film in Paura Horror Film Festival, Films, Helena Taberna, Huesca Film Festival, Jon Garaño-Aitor Arregi, Salvador García Ruiz, Spanish films, the Best Director Award, the First and Second Prize, Yoyes 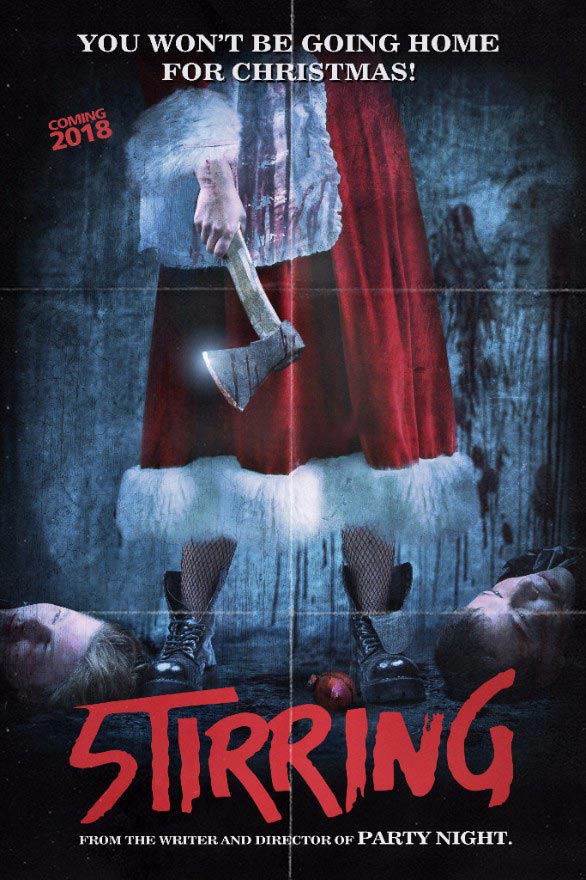 Apocalyptic Fantasy WE ARE THE FLESH Opens in Los Angeles January 13th
December 15, 2016