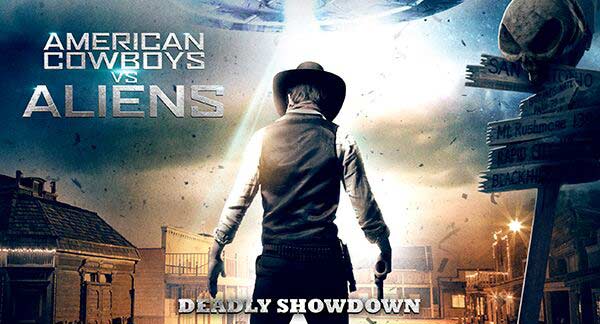 Synopsis: “In the Old West frontier, a lone cowboy wanted for larceny eludes the vengeance of bounty hunters. While fighting for survival, a spacecraft crashes and encounters an alien incursion as a deadly showdown ensues..”

Carpenter stated: “With the recent announcements of the upcoming ‘The Predator’ sequel, we’re excited for the release of our predator alien sci-fi western. To the gamer community, pre-order the DVD now and celebrate your 4th of July with a real ‘ bang, bang’.”

With a diverse portfolio of more than 200 titles, Green Apple Entertainment continues to expand its film library through the acquisition of all rights to select projects for limited theatrical release, television, PPV, cable/satellite/telco VOD, TVOD/EST, SVOD, AVOD, ancillary and home video.

Green Apple Entertainment has well-established relationships for product placement and continues to innovate by nurturing new opportunities in a rapidly changing marketplace. The company’s mission is to deliver first-rate content and superior product to a broad array of audiences for a fresh viewing experience on traditional platforms, as well as evolving new media.

For additional information, go to: www.greenappleent.com. 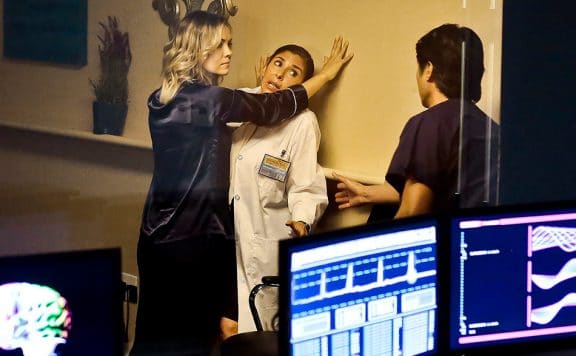 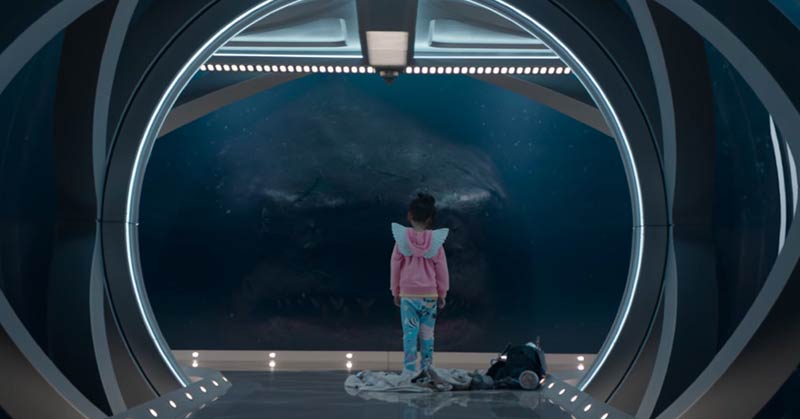