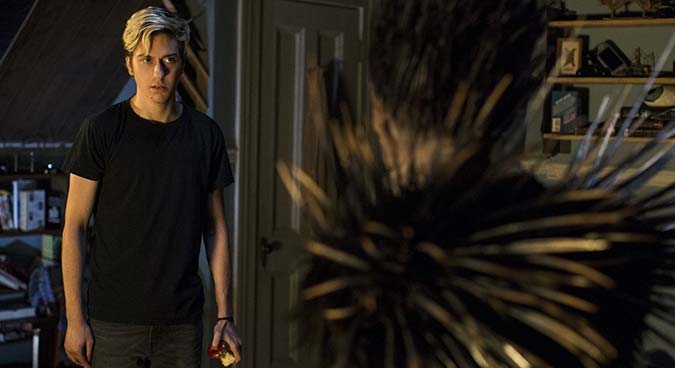 SO the long awaited, long gestated and now fully coming-to-your-tv-box adaptation of the HUGELY celebrated Manga “Death Note” is hitting Netflix next week. We’ve seen a few trailers drop already for the Adam Wingard directed film and with Netflix still scoring high numbers with fans, well, we know where we will be on the 25th!. To whet your whistle a lil more and get you good and worked up for the premiere, see a brand new clip, below! 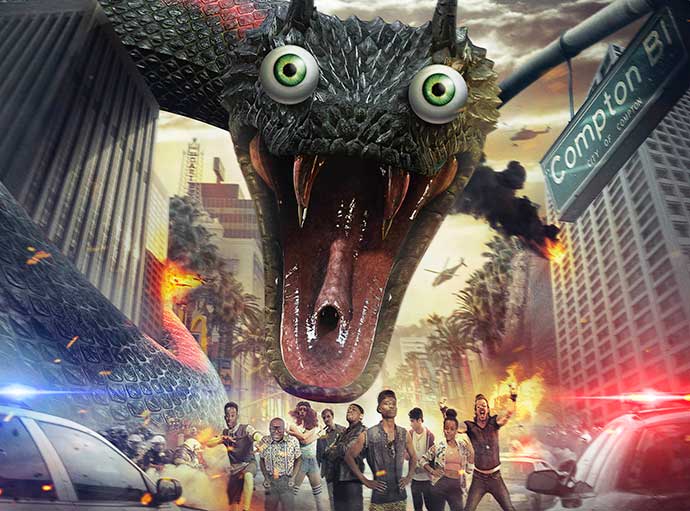