The plot involves a fictional invasion of giant, mutated “Murder Hornets” in Southern California, and it’s up to the local Anthropologist to find a way to destroy them before it’s too late, in this modern throwback to the 1950’s era giant critter flicks. 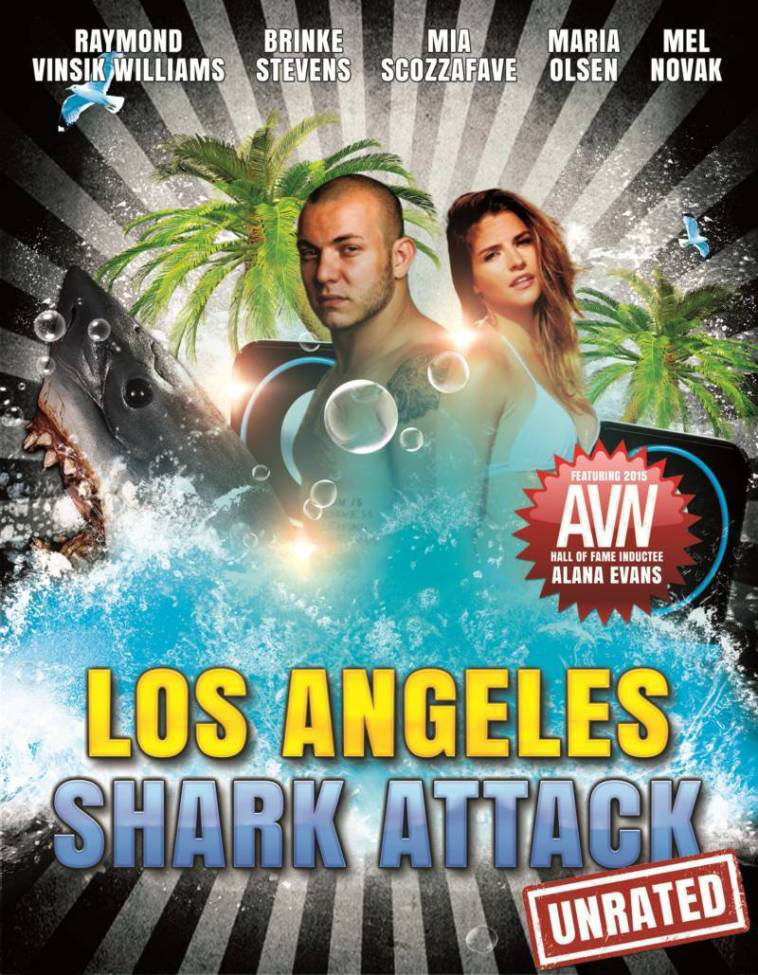