“Horrorant Film Festival “FRIGHT NIGHTS”, one of the fastest up and coming genre film festival in Europe, celebrates its five years and is ready to offer to the Greek audience its most complete and diverse lineup of its history.

From May 3 to 9, 25 movies from all around the world will premiere in Athens and compete for this year’s Horrorant awards.

The steadily rising film industry of North America bore some exceptional fruits this year, making our choices tough, and with a final list of nine movies coming from that part of the planet, it seems that Spain’s crown will be seriously questioned.

Here is the list of the 25 movies that will be screened in the International Competition section:

Doubleplusungood by Marco Laguna [BE]

Living Among Us by Brian A. Metcalf [USA]

The Evil Within by Andrew Getty [USA]

The Wanderers: The Quest of the Demon Hunter by Dragos Buliga [ROM]

Trauma by Lucio A. Rojas [CL]

This year’s Special Tribute is dedicated to H.P. Lovecraft, the emblematic writer who left his mark in horror literature and consequently in cinema. Honoring his masterpieces, Horrorant Film Festival will screen five movies that are directly or indirectly inspired or based on his works:

Finally, we could not forget the Short Films section, and after a careful screening through almost 500 submitted shorts, we selected the following 38 (8 greek and 30 foreign):

A Child Outside by Panos Eliakopoulos

The Dot by Leonidas Fountoulis

The Elected by Thomas Giannakis

To Kouti (The Box) by Aris Deligiannidis

Look Away by Sang Hoon Lee

¡NO! by Pedro Maccarone & Max Franco

Out of The Darkness (Skickelsen) by Jonas Gramming

We honestly couldn’t have been more proud of our lineup of movies we proudly bring to the greek audience. Horrorant Film Festival turns 5 and this May, Athens will experience a real cinematic celebration. Join us!” 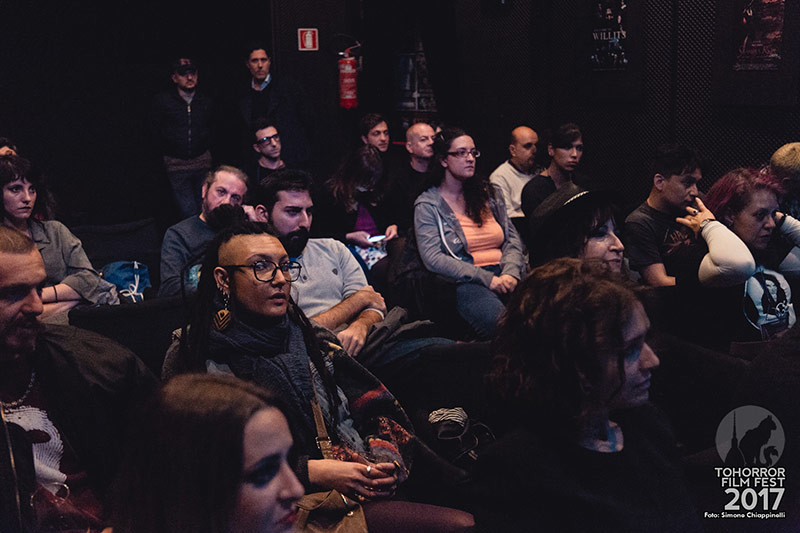